“Such is the level of demand, we’ve been taking securely leased investments priced between $2m-$5m to market, and they’re attracting 70-100 enquiries during the course of the sales campaign. 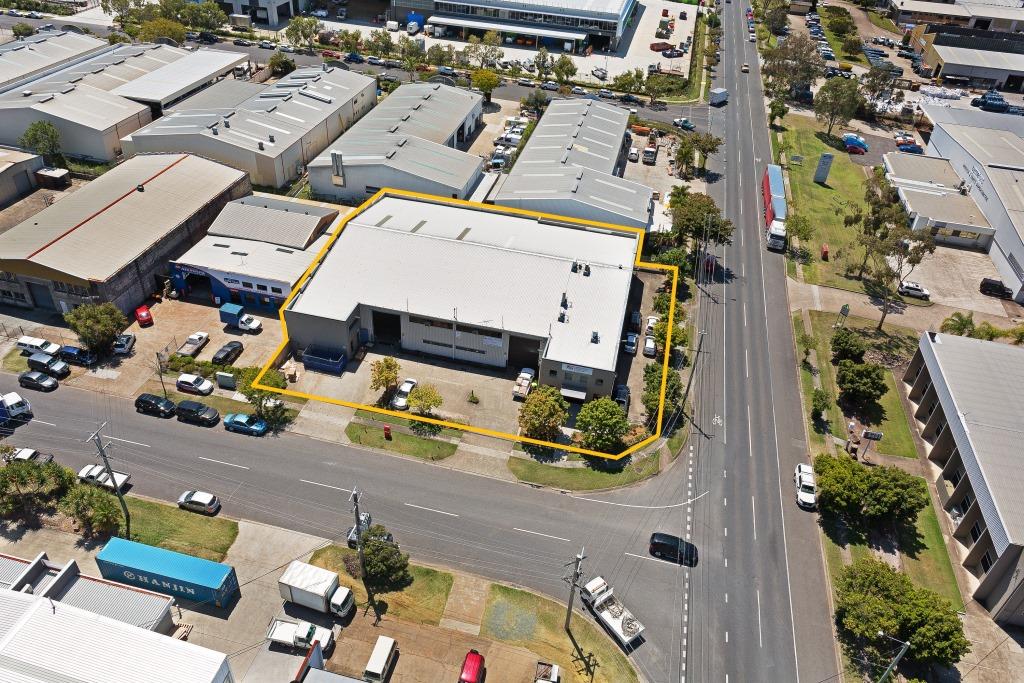 To illustrate the strength of the industrial market in Brisbane, Raine & Horne Commercial Brisbane North sold a high quality industrial office/warehouse facility totalling 1,551sqm on a 2,030sqm allotment at 134 Delta Street, Geebung for a yield of 6.97%.

“Historically this facility would have realised a yield closer to 8%, and the tighter yield has resulted from a sale price approximately $200,000 higher than the owner expected,” said Mr Bruce.

“Many clients have taken advantage of the “perfect storm” conditions of historically low interest rates and a lack of available options in the retail and industrial sectors already this year, with many sales completed at record levels.”

While the strong industrial and retail sales are here to stay for the foreseeable future, the office sales market will remain in a state of oversupply.

“Therefore we’re predicting the office sales market will be the toughest of Brisbane’s commercial sectors in the second half of the year,” said Mr Bruce.

“That said, the office leasing market is stable thanks to owner incentives, with many savvy landlords keenly negotiating with existing tenants to avoid vacancy.”

Across town, Joseph Grasso, Co-Principal of Raine & Horne Commercial Brisbane Southside, said the incentive rates for office space are running at a very rigorous 40% in some cases.

“There’s been an oversupply of office space ever since the state government decided to consolidate a number of departments a few years back, while the slowing mining sector continues to be a factor,” said Mr Grasso.

A surfeit of office space, however, creates opportunities for tenants or home-based businesses to upgrade into their own office space, according to Mr Grasso.

“Historically low interest rates are making it cheaper to buy commercial office space than to lease it, and now is a great time for smaller businesses to take the plunge,” he said.

“That said, there’s still some caution in the air as a consequence of the long election campaign.

“Nevertheless, investors are chasing industrial assets that tick all the boxes. However, if they have a few hairs or whiskers on them, they won’t move as fast, especially if an owner’s expectations aren’t realistic.”