To round out the regional domination, Raine & Horne Commercial Tamworth was awarded Top Commercial Business Growth (Dollar Value), after significantly increasing its sales transactions over the past 12 months.

“It’s really pleasing to see our regional commercial offices performing so strongly, which vindicates our expansion outside the Sydney CBD,” says Angus Raine, CEO of Raine & Horne, who maintains commercial real estate markets are set for a bright 2013, the year in which his company celebrates its 130th year of operation.

“In my opinion, 2012 was a turning point for commercial real estate across NSW and the ACT, with many regions experiencing an increase in buyer activity, spurred by the growing popularity of the Self-Managed Super Fund sector,” said Mr Raine.

To support Mr Raine’s claims, Australian Tax Office (ATO) statistics show that from 2008 to 2012, the acquisition of commercial property assets by SMSFs jumped by 77%.[i]

As part of Raine & Horne Commercial’s expansionary strategy, it launched four new commercial offices across Australia during 2012, including Erina on the NSW Central Coast, Hervey Bay in Queensland, and Brunswick and Melbourne CBD in Victoria.

“This is a great result for the Raine & Horne Commercial Homebush team, with this property selling to a private investor on a short term lease of approximately three months,” said Mr Raine.

The 2012 Raine & Horne NSW/ACT Awards for Excellence winners include: 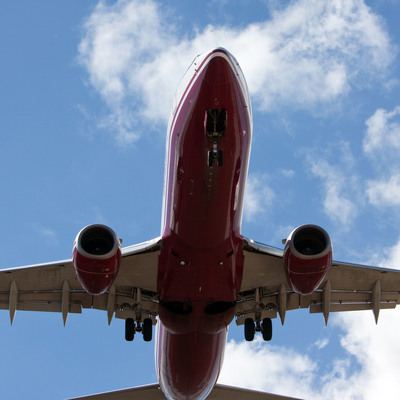 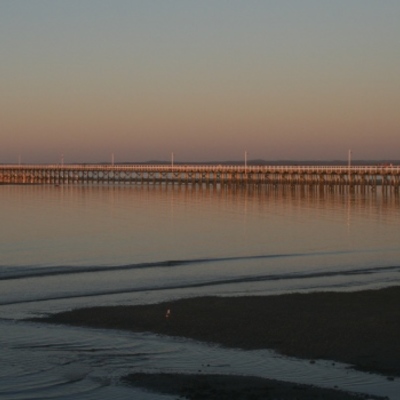