In the May Federal Budget announced earlier this month, the Commonwealth Government extended the $20,000 instant write-off for small business clients with a turnover of less than $10 million to the 30 June 2019.

Before the budget was released, one media poll declared that 60% of respondents were hoping the government would make the scheme permanent.

“I’ve heard the calls for the government to make the write-off permanent. However, you must look at why they are doing it,” said Simon, a Certified Practising Accountant (CPA), and a Member of the Australian Institute of Accountants. “It’s a carrot aimed at encouraging manufacturing and employment. The instant tax-write off pushes employment and manufacturing along because the write-off gives businesses the incentive to buy something new.”

It might seem hard to believe but the $20,000 instant tax-write off will run its race, believes Simon and businesses will even forget it’s there, especially if they have sufficient plant and equipment in place.

“Once the business environment gets to this point, the impact of the instant tax-write-off on job creation and manufacturing will be negligible. At this juncture, it will be time to end the tax break.”

For now, Simon says almost 90% of the small businesses he supports are taking advantage of the instant tax-write off. 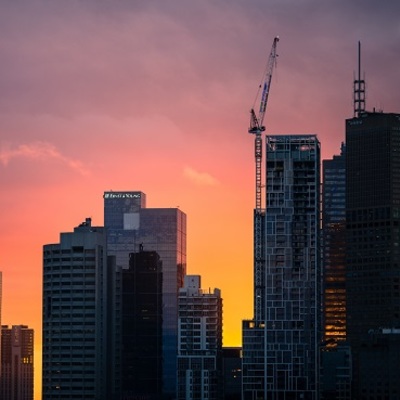 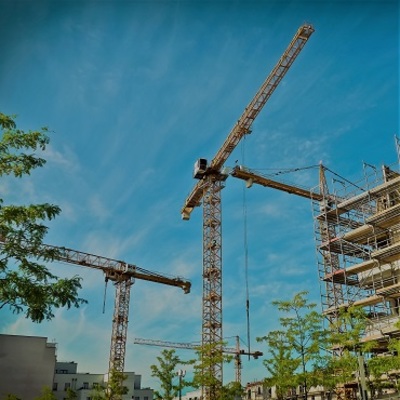