Currently, more cranes are dominating Gosford’s skyline than at any time in the NSW regional city’s history.

Moreover, by the end of this year, the combination of commercial and residential developments means there will be more cranes in Gosford than any other regional city in Australia, notes Brett Hunter, Director of Raine & Horne Commercial Erina.

Brett added, “At the same time, more businesses realise that with the completion of the North Connex connecting the M1 with the M2, Gosford is now twenty minutes closer by truck and car to Sydney.

The regional city is roughly equidistant to Sydney and Newcastle airports. Brett, who is also the Vice President of the REINSW, believes “access to major airports means the sky is the limit for commercial property markets in Gosford longer-term.”

The surge in residential developments typified by the elegant boutique Viciniti, is spreading confidence to retailers along Gosford’s main retail strip, Manns Street, according to Brett.

He explains, “Those premises that have been vacant for a while are now experiencing renewed interest for leases, and existing businesses are committing to new leases.

“Local business have recognised that people will flock to the new residential opportunities provided by developments such as Viciniti, and this will translate into stronger commercial opportunities.”

Meanwhile, Raine & Horne Commercial Erina was also appointed to lease two floors of the brand-new Department of Finance building in Gosford. “We expect the commercial and retail space available in the finance building to appeal to financial services companies from Sydney and Melbourne seeking to establish satellite operations on the Central Coast, as well as law and accounting firms and architects.” 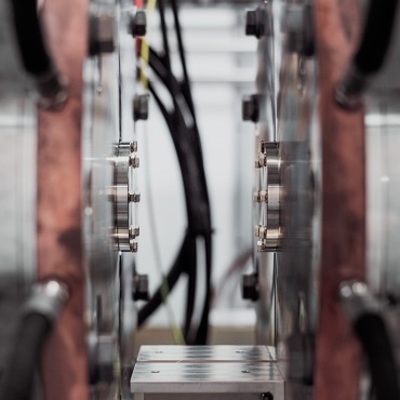 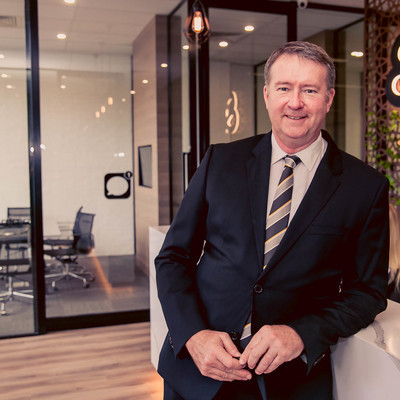