The purchase will take effect from 1 April, 2014 and will enable Raine & Horne Commercial Northern Beaches to more than double the size of its leasing portfolio business, and add some experienced headcount to its talented team of commercial property specialists.

According to Vincent West, Co-Principal of Raine & Horne Commercial Northern Beaches, the acquisition will prove a massive boost for the thriving business, which has grown exponentially over the last six years.

“We started from a very modest beginning in 2008 and this acquisition will make us arguably one of the biggest commercial property businesses servicing commercial markets from Manly to Palm Beach,” said Mr West.

”The business is locally owned and the team at Raine & Horne Commercial Northern Beaches lives locally and has extensive knowledge of the local marketplace, which Mr West says gives the business an edge.

“That said, the support of a major brand is critical and the sale leaves us as the only commercial property firm on the Northern Beaches which is aligned to a major international firm, Raine & Horne Commercial.”

Mr West believes that properties with long-term, financially secure tenants will continue to dominate the attention of local investors.

“Many local investors are reluctant to buy vacant commercial properties and I expect this trend to continue in 2014.

“Still, properties that are realistically priced will sell in 2014, as long as the owners are also prepared to do some strategic marketing.”

As for the timing of the acquisition, Mr West says that the industrial markets on the Northern Beaches are enjoying a solid level of activity, while retail and office will continue their steady recovery.

“The industrial markets keep ticking along because there isn’t an oversupply of stock, and prices reflect this.

“On the industrial leasing front, the low stock levels mean that tenants don’t have a huge range of options to move around, which means they tend to stick with current premises for longer, which is also appealing to prospective owners.”

The tightly-held nature of the Northern Beaches industrial markets means that depending on how well a property presents, space can lease for between $110 and $220 a square metre, irrespective of whether it’s located in Brookvale, Mona Vale or Frenchs Forest, according to Mr West.

“Unlike retail space, which can fluctuate significantly from thousands of dollars a square metre for primary space in Manly’s Corso, to just hundreds for space in lower profile shopping precincts, the pricing of industrial property is less correlated to location.

“When it comes to industrial, you can virtually take the same building and put it anywhere on the Northern Beaches and similar pricing will apply.

“There are enough people living in different suburbs along the peninsula, and most prefer not to travel to visit a mechanic for example – it’s for this reason that industrial property prices are consistent across the region.” 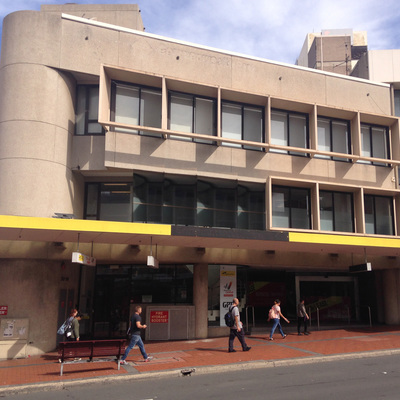 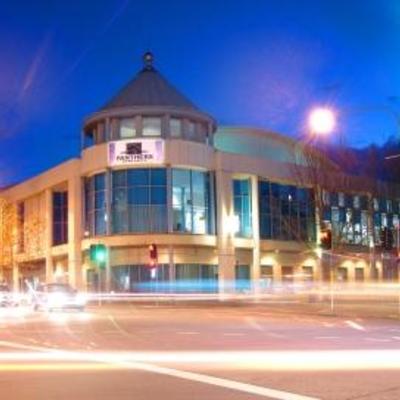