Long-time CommBank headquarters in Wollongong sells for over $6 million

Raine & Horne Commercial Wollongong has secured the sale of the iconic Commonwealth Bank Building at 243-251 Crown Street, Wollongong for more than $6,000,000.

The building, which was constructed in the 1970s, has been secured in an off-market transaction by a Wollongong-based investor, who prefers to remain anonymous.

The sale of the building is the result of Commonwealth Bank’s decision to shift to a new purpose-built site in Crown Street Mall at 141 Crown Street, Wollongong, eighteen months ago.

Raine & Horne Commercial Wollongong helped to negotiate the new tenancy for the Commonwealth Bank at the Crown Street Mall location.

“It has been a major decision for the bank to cut its ties with the Crown Street building, as it has been the headquarters for its operations on the NSW South Coast for the past four decades,” says selling agent Josh Kersten, Co-Principal of Raine & Horne Commercial Wollongong.

“In its heyday, 243-251 Crown Street was one of Wollongong’s largest buildings, and its prime location enabled the bank to showcase the size of its operations in our region.”

The sale of 243-251 Crown Street, Wollongong was an off market deal and Raine & Horne acted on behalf of Commonwealth Bank, presenting the bank with an offer to purchase the building made by the anonymous investor.

“The sale of the iconic building demonstrates that there is interest in quality inner CBD office space in Wollongong, and that there is genuine investor demand,” says Mr Kersten. 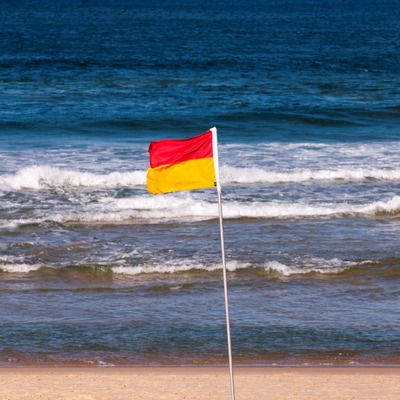