“We had a number of big transactions in 2014 including the $63.75 million land sale at Campbell 5 residential precinct on behalf of the ACT Government, as well as the sale of an office building at 26 Brisbane Avenue, Barton for $13.5 million, and close to $16 million of residential development land in Gungahlin,” said Mr Terracini.

“Overall it was an interesting year for the ACT commercial market with any residential sites selling well, although the commercial office market has some challenges with office vacancy rates pushing up to 15%. However there is still enquiry around for quality assets.”

The political climate also impacted the commercial markets in the ACT, according to Mr Terracini.

“Any changes in government will always affect the ACT commercial market. We’ve had a succession of governments over the past six years who have all wanted to reduce public service staff numbers. This in turn affects demand for commercial space in the capital,” said Mr Terracini.

Mr Burke added, that on the leasing front, the market is improving after a relatively challenging 2014.

“There are more leasing enquiries in the industrial and bulky goods sectors. Plenty of businesses in these sectors sat on their hands for most of 2014 and wouldn’t make decisions. Then they seemed to collectively make a decision to review their commercial space requirements, and since December 2014, these markets have been on the move.”

“We had some decent sales of well-valued office, industrial and retail properties and it was our best ever year in terms of turnover since we launched the office over five years ago.”

Looking ahead, Mr Smith said a shortage of stock was set to be a dominant trend in commercial markets in southern and inner Sydney.

“There is plenty of buyer enquiry for industrial and retail assets and developers are also making their presence felt, and are looking for sites in our region” said Mr Smith.

“We have a large commercial management portfolio, excellent market exposure and contacts with landlords and tenants alike, which contributed to this result,” said Mr Laing.

“In all honesty, 2014 was a challenging year for the general leasing market. The market in the eastern suburbs and inner city was humming along until the Federal Budget was handed down in May. At that point, leasing activity certainly died down.

“The Budget imbroglio cut confidence but despite this our team pursued every lead and we were ultimately successful in concluding a significant number of transactions confirming the strength of our market share in Eastern Suburbs and Inner City leasing.”

At the same time, residential sites proved popular with developers, while the commercial sales market was also strong, according to Mr Laing.

Raine & Horne Commercial Bondi Junction concluded a number of strong auction campaigns during the year delivering excellent under the hammer results for its vendors.

The 2014 Raine & Horne Commercial NSW/ACT Awards for Excellence winners include: 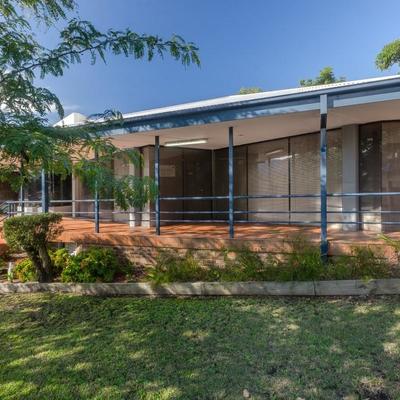 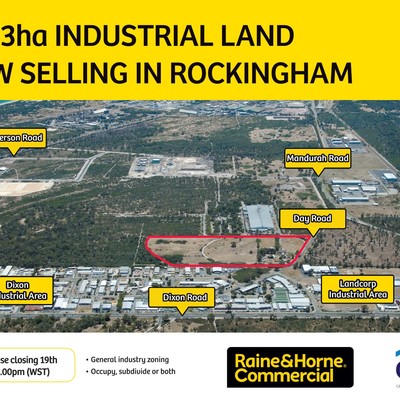