Raine & Horne Commercial has launched a new office in Maroochydore, the commercial heart of the rapidly expanding Sunshine Coast.

“We have a strong network of offices in southeast Queensland and this strategic addition is part of our strong expansion on the eastern seaboard. With Brisbane-based firms establishing satellite offices on the Sunshine Coast, Monica, David, and the team will be able to deliver Raine & Horne’s full suite of property products and services to small businesses in the region.”

Back to the future for David C. Smith

Mr Raine said he was also delighted that Mr Smith has returned to Raine & Horne Commercial after a previous stint with the network in the late 1980s.  “David has come the full circle, having owned his own commercial office in Maroochydore along with Monica until 2014. He has worked with other commercial networks, and I believe Monica and David will change the sales and leasing game for SMEs in one of Australia’s fastest-growing commercial regions.”

Mr David C. Smith, Director of Sales and Leasing at Raine & Horne Commercial Sunshine Coast, has worked extensively in commercial, industrial, and retail sales, leasing and project marketing since 1980. Mrs Monica Smith, who has wide-ranging experience as a commercial property manager, will oversee the property management and administration operations at Raine & Horne Commercial Sunshine Coast. As part of their previous stint as principals, the Smiths built a strong property management business.

Mr Smith said, “I still have owners and lessees come back to me that I’ve dealt with since the 1990s. Quite a few have become personal friends, we play golf and socialise, and others come back because they know I’ll get the job done.”

While they are firm believers in ‘face to face communication, the dynamic duo has been impressed by Raine & Horne Commercial’s industry firsts, such as Amplify, its social media marketing platform.  “Ethics, service, communication and professionalism are paramount in our industry, and to survive this long means we must be working these values closely,” Mrs Smith said.

“There is renewed demand for personalised customer service in the commercial markets in this region, and we plan to lead this trend at Raine & Horne Commercial Sunshine Coast.”

The Smiths, whose son Jack will be joining them the business as a trainee auctioneer, are also attracted to the family values that Raine & Horne, especially with one of the original founding families still at the helm.

“Raine & Horne is also a very recognisable brand with business owners and investors from the southern states. This brand awareness appeals to us, especially as the Sunshine Coast attracts more commercial interest from down south,” said Mrs Smith.

“That being said, Raine & Horne Commercial doesn’t currently have a presence on the Sunshine Coast, so we reached out to Angus Raine to get the ball rolling.

“We could have opened an office under David C. Smith Commercial, but the Sunshine Coast commercial markets are on the cusp of growing again. This activity will translate to commercial property market expansion as business owners seek more industrial, office and retail space.”

Mr Smith said that commercial property activity on the Sunshine Coast had hit a significant peak. “In the six weeks leading up to the middle of December, we completed as many sales and leasing transactions under my banner as I had in the previous six months.

“We had 44,000 people move to the Sunshine Coast over the last year, and the local population is set to reach 500,000 by 2031, and the issue is we don’t have enough commercial property stock to keep up with demand.

“There is not one block of industrial property for sale between Noosa and Caloundra. There’s some industrial stock at Baringa and some stock at Coolum. But there’s not enough, which will put pressure on prices in 2022.

“Low-interest rates are making it more sensible for SMEs to try and buy their premises in the industrial and office sectors. However, the lack of stock hinders people from doing what they want to do.”

Looking ahead, Mr Smith predicts that Walker Corporation’s long-term $2.5 billion investment in the Maroochydore City Centre known as Sun Central will transform the region’s commercial real estate market. Walker Corporation has negotiated an agreement with Sunshine Coast Council to develop a 53-hectare greenfield site in the heart of Maroochydore. The development will transform the CBD into the twenty-first century precinct with about 160,000 square metres of commercial and retail space and 4,000 residential apartments.

“We expect people with small businesses moving here from interstate and Brisbane will drive demand for space within Sun Central,” Mr Smith said. “It will help for us to be aligned with Raine & Horne to meet this demand.”

As for the new firm’s business plans for 2022, Mrs Smith said, “Another well-known senior commercial agent will be joining our team early next year.” 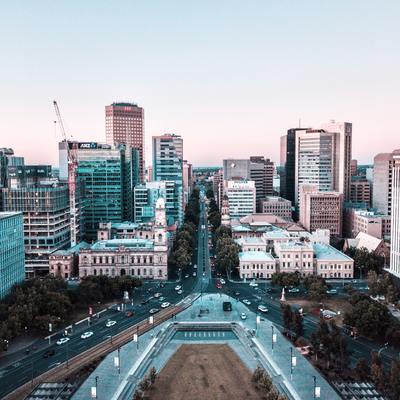 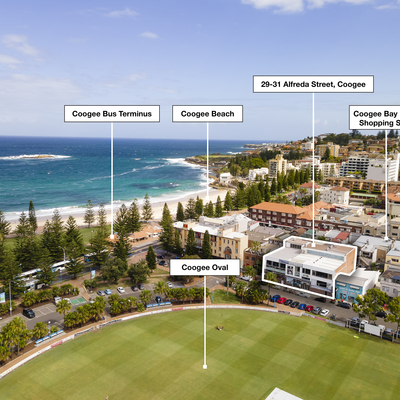 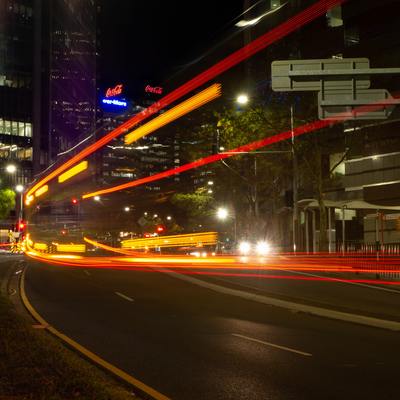