With the South Australian election now only weeks away, Adelaide is reaping the benefits with two major blue-chip companies committing to the capital long-term.

Commonwealth Bank will be the first tenant in Lot Fourteen’s Entrepreneur and Innovation Centre and will have 150 technology specialist roles within five years. Lot Fourteen is on the site of the former Royal Adelaide Hospital. As South Australia’s global reputation for innovation continues to attract multinational companies, CommBank believes Adelaide can be a significant IT centre[i].

The CommBank announcement followed the news that professional services heavyweight PwC Australia will employ 2000 South Australians in the heart of Adelaide[ii]. The PwC Australia employment announcement is on top of the thousands of jobs already created by companies such as Google Cloud, Amazon Web Services, Accenture, Cognizant, Microsoft Azure and Nokia 5G. Jamie Briggs, Managing Partner of PwC Australia’s Adelaide office, said, “The South Australian Government also has a strong focus on cybersecurity as an area of economic growth, making Adelaide the new destination for innovation.

“It’s the city Australians want to work in, whether they live in or out of state, and is opening new and different prospects for resourcing and helping to build Australia’s workforce of the future.”

“However, now the private sector, including Commonwealth Bank and PWC, are backing up these words with actions.

“Any investment in people, resources and means to attract new and expanding businesses in SA is welcome and will be a long-term shot in the arm for the city’s commercial real estate markets.”

David added that the announcements by Commonwealth Bank and PWC are reversing a long-term commercial trend away from Adelaide. “I still remember national companies with head offices based in SA in the 1980s only to watch them relocate to Melbourne and Sydney.

“It is very pleasing major companies, and others are calling Adelaide home. It not only puts a spotlight on SA but has a flow-on effect that bodes well for the commercial and industrial markets in South Australia.”

David continued, “The move by larger corporates to grab space in Adelaide also mirrors demand from interstate investors who have been chasing leased investments for the best part of a year now.”

Looking ahead, David says local industrial, retail, and office properties will continue to attract demand illustrated by yields of 4%, usually unheard of in Adelaide. “The trouble is that some vendors appear to be waiting for 17 March when South Australia goes to the polls to list their commercial properties,” he said. “This is probably unnecessary as the Opposition is not suggesting any policy changes that will affect commercial real estate.” 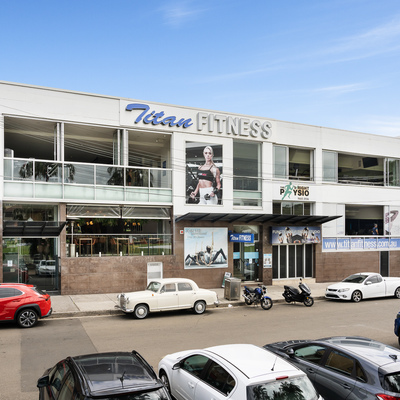 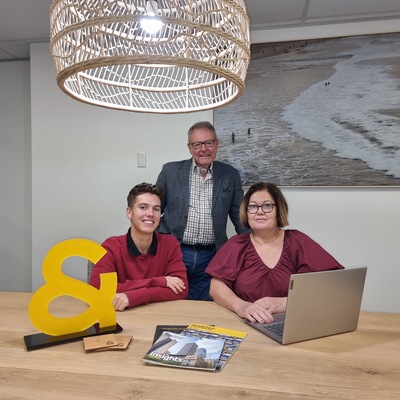 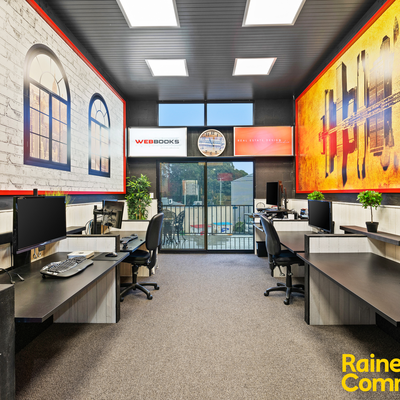 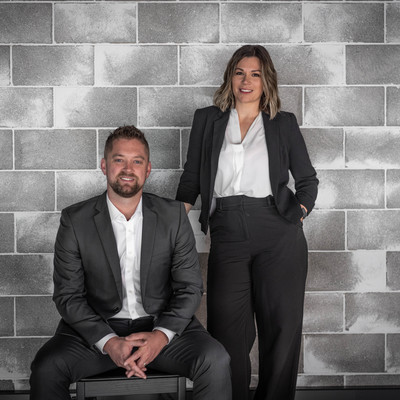 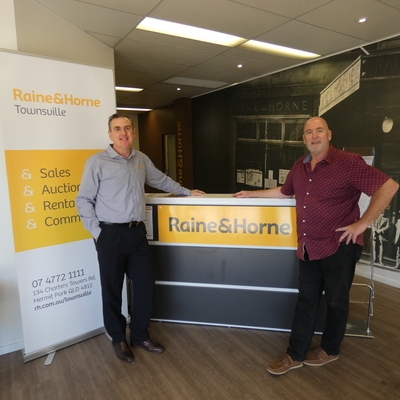