In a major coup for Raine & Horne Commercial, experienced leasing specialist Meegan Graham has linked with the 130-year old firm as it ramps up its push into the corporate hot spots of North Ryde, Sydney Olympic Park, Rhodes and surrounding office markets.

“We have been appointed by the Goodman Group to secure tenants for a newly owned 32,000 sqm office campus at 112 Talavera Road, North Ryde, a property that is set to be a major contributor to the long-term success of the Macquarie Park precinct and the soon-to-be new address for Fujitsu,” says Mr Cirillo.

“Meegan will be assisting me with this appointment, other large commercial leasing vacancies in North Ryde, as well as a large appointment in the Sydney Olympic Park area.

“I’m delighted that Meegan has joined the team at Raine & Horne Commercial Homebush as she brings an excellent leasing and management résumé built over 20 years working with some of Australia’s biggest commercial property brands and corporate clients.”

After graduating with a land economics degree in 1993 from the University of Technology Sydney, Ms Graham joined a mid-tier commercial property firm as its commercial leasing manager for the North Shore.

At Deloitte, Ms Graham facilitated a number of major transactions including the site selection, design, construction and lease-back of a 450-seat call centre on behalf of Vodafone in Tasmania.

“We also negotiated with Nokia a 10,000 sqm pre-commitment at Jacksons Landing in Sydney, secured a 5000 sqm plus signage rights agreement in Clarence Street, Sydney for IT firm Powertel and negotiated a 2400 sqm tenancy for MasterCard International in North Sydney,” says Ms Graham.

In 2000, Ms Graham accepted a role as leasing director with a commercial property firm, with the specific responsibilities for developing and servicing new business and the large tenancy requirements of blue-chip brands including AMP/Charter Hall, Tyndall Australia, Deutsche Asset Management, Investec and ING, as well as tenants such as Teletech, The Trading Post, Motorola and Austcorp.

“I was in my mid 20s and was the firm’s youngest-ever female director, and my market responsibility stretched from Milsons Point up the train line to Hornsby and west to North Ryde, including Lane Cove and Gladesville,” says Ms Graham.

In 2003, Ms Graham established her own commercial property business, operating successfully as a private leasing consultant and tenant representative.

“There were a number of highlights including an appointment to sell a 220-unit development on the old St Margaret’s Hospital site in Surry Hills, as well as securing the purchase of a $17.5 million facility in Prestons on behalf of Caterpillar and a site of 50,000 sqm to build a truck-servicing centre in Glendenning for the heavy-machinery firm.” 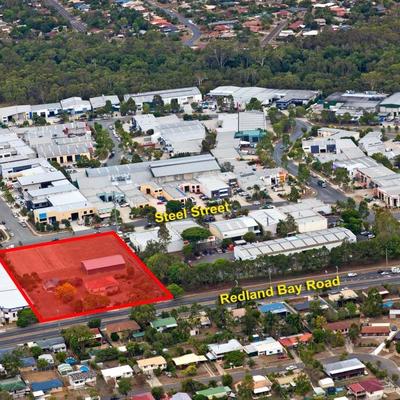 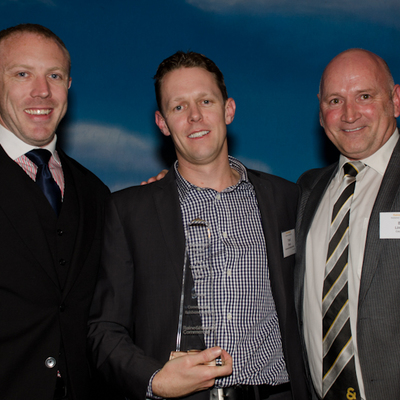