“To win the top commercial office for a fourth year is testament that this is not a flash-in-the pan victory, and it underlines the excellent internal procedures that Trent Bruce has put in place to ensure Raine & Horne Commercial Brisbane North delivers the very best level of sales and leasing services.”

The win by Hudson Dale also emphasises the value of hard work in a difficult leasing market according to Mr Lindsay, with the Property Council of Australia indicating that vacancy rates for Brisbane’s fringe commercial suburbs such as Fortitude Valley, Albion and Bowen Hills has blown out from 9.6% in July 2010 to 11.8%.

“There are no easy commercial markets at the moment, but Raine & Horne Commercial Brisbane North have focussed on the industrial suburbs north of the CBD, which are starting to show some form,” said Mr Lindsay.

The 2012/13 Raine & Horne National Awards for Excellence winners include: 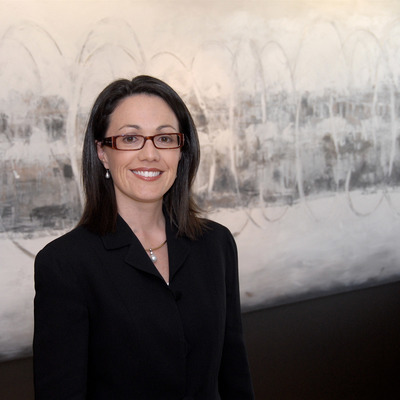 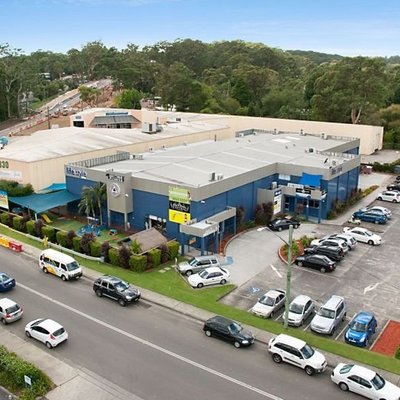