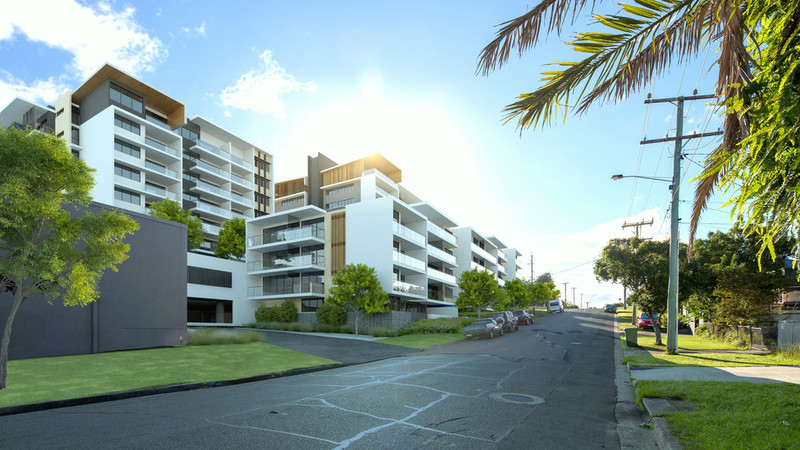 “The owners of the site, a private Melbourne investment consortium, have done the hard yards with Council, by putting the DA in place for the property, which is located on Brisbane Road, Harley and Ashton Streets, Labrador,” said Mr Parisi.

“The DA approval represents the site’s genuine value for developers, and the fact this consent allows for the site to be built in stages,” said Mr Parisi.

“A developer could build Towers 1 and 2, then link to Towers 3 and 4, before finishing with a fifth tower. You don’t have to build everything at once.”

“This is a unique site minutes from Surfers Paradise, which will create plenty of entry-level residential accommodation for those working either at nearby Griffith University (Gold Coast Campus) and the Gold Coast University Hospital,” said Mr Parisi.

“The site is located on the highest point in Labrador and many properties in the development will have views of the Gold Coast Broadwater, which will appeal to owner-occupiers and tenants.

“The property is next door to Labrador Park Shopping Centre and close to Harbour Town Shopping Centre, and is well-served with local transport amenities.

“This is one of the few remaining large development sites in inner city Gold Coast that has been put together over many years, and is aimed at the entry-level residential market.”

For more information about the property or to request a full Information Memorandum, contact Raine & Horne Commercial Gold Coast on 07 5592 6333. 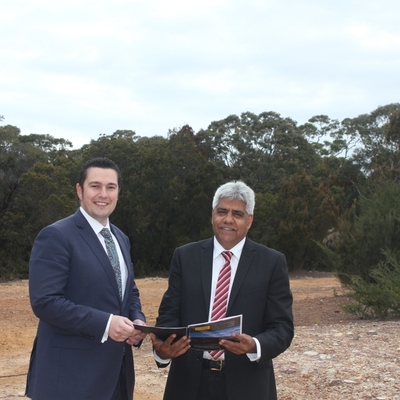 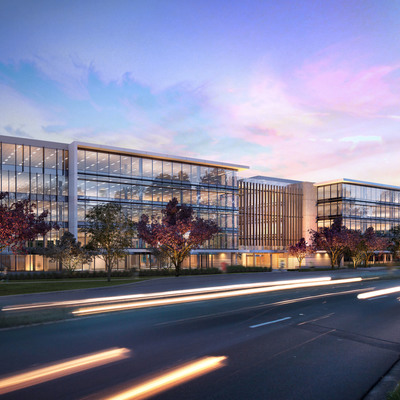