In an off-market arrangement, the Commonwealth Department of Finance has secured a multi-million dollar, long-term lease for One Canberra, a prestigious ‘A’ grade 24,065 square metre office building prominently located just 500 metres from Parliament House Canberra. 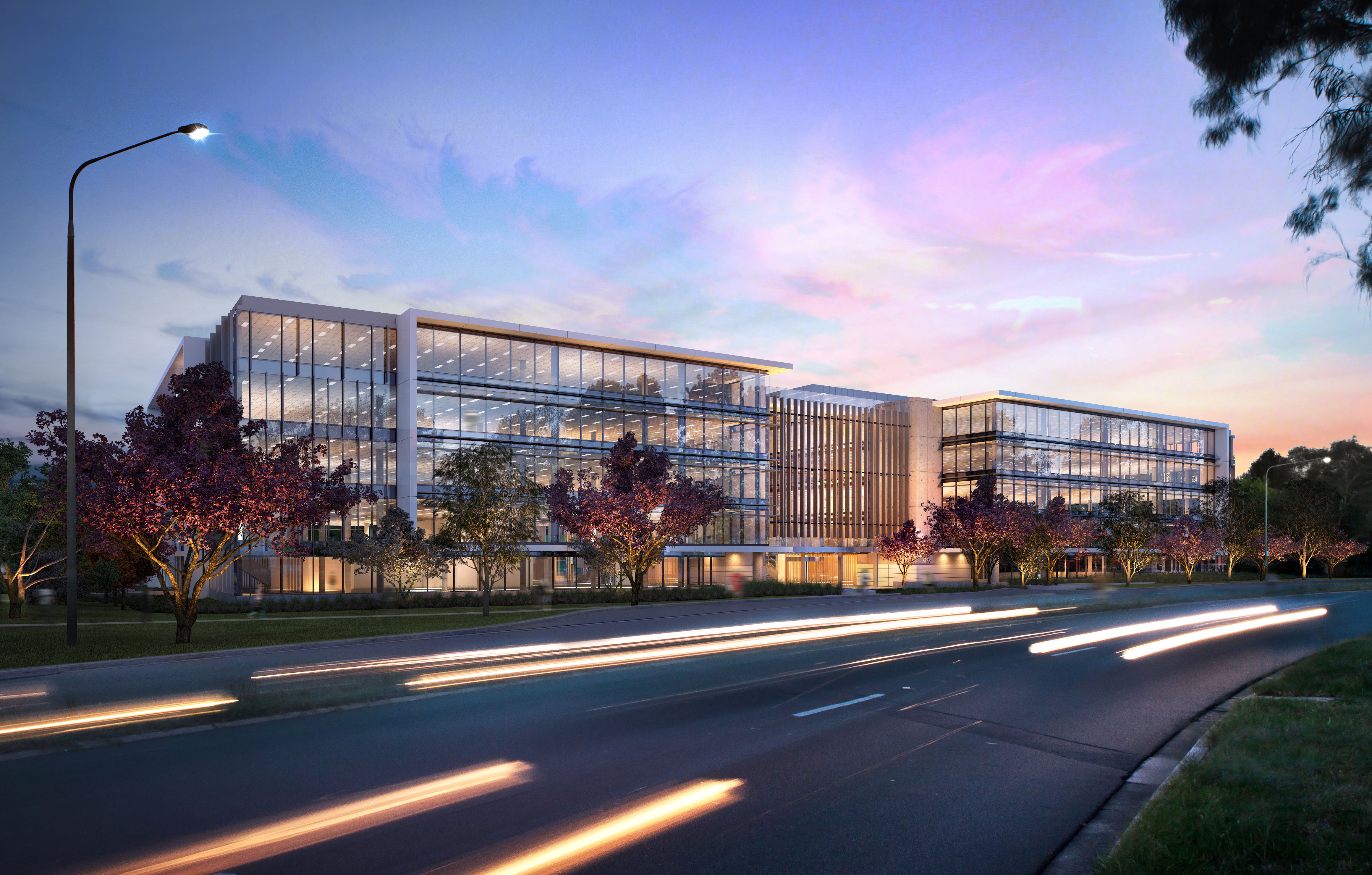 “The department has signed a lease that will run for more than 15 years, and it is one of the very few Commonwealth deals of this magnitude finalised over the past 3 years.”

The One Canberra lease demonstrates the perseverance and deal-making expertise of the team at Raine & Horne Commercial Canberra, said Mr Raine.

“The One Canberra lease represents a fantastic effort from our Commercial Canberra office to see the deal through to completion.

“This was a drawn out transaction that was three years in the making, and involved the Department of Finance consolidating into one building, where previously it occupied five different locations in Canberra.

“To take up the lease, the Department was also moving out of office space it owned. This issue needed to be worked through very carefully and delicately.”

The long-term lease is a compelling example of an owner, agent and tenant collaborating to deliver the final product, according to Mr Raine.

“The Willemsen Group worked closely with Raine & Horne Commercial Canberra and the tenant to deliver a high-quality fitout that met the Department’s needs. The fitout was critical to the Department signing the long-term lease,” said Mr Raine. 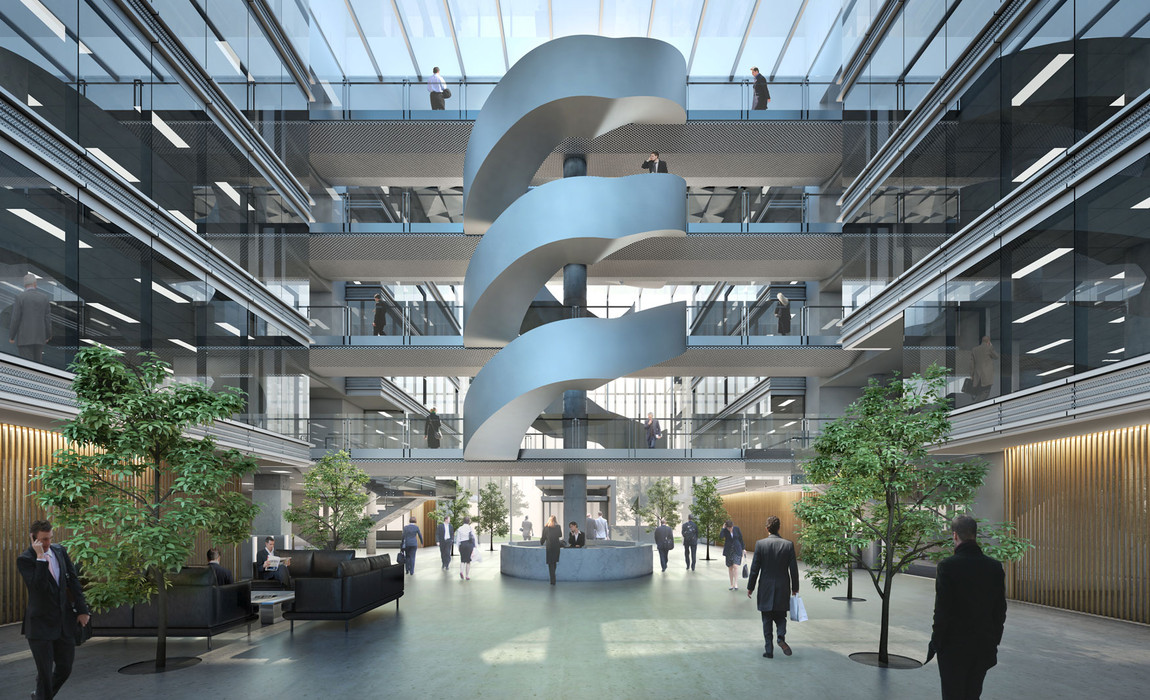 The active heart of One Canberra, which is a short distance to Manuka Shopping Precinct, is a 1,000 square metre, 5-storey central atrium. This atrium provides access across the building and between floors via generous aerial bridges and a helical stair.

The building has been designed and is independently modelled to achieve a 5 star NABERS rating independent of solar generation. Considerable effort and analysis was invested in the design of each floor plate to maximise functionality and the penetration of natural light.

“The result is flexible and efficiency floor plates of up to 5,000 square metres in size, with more than 90% core to non-core office space,” said Mr Raine.

There are three levels of basement which provide parking for almost 500 cars, a loading dock, extensive shower facilities, bicycle parking, gymnasium and over 700 square metres of tenant storage. 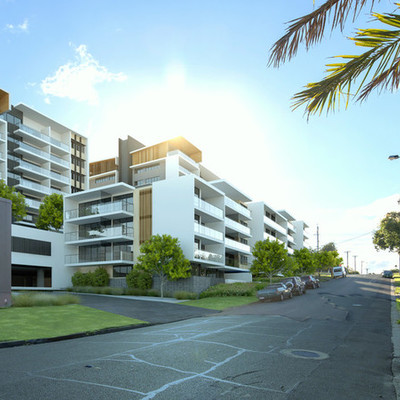 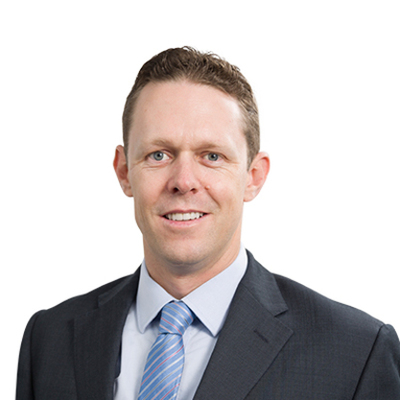 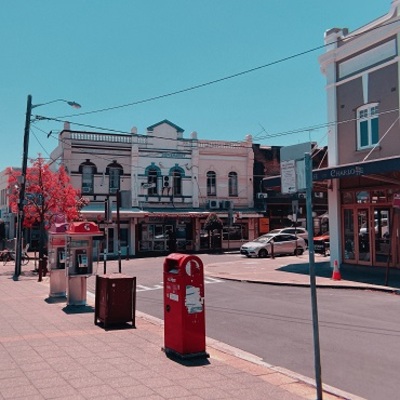