Optimism is being bandied around as the word that best describes commercial property markets in Adelaide, according to David Ente, Director of Raine & Horne Commercial South Australia.

“However, we must first negotiate the South Australian Election in March, as state or federal polls often force the brakes down on commercial activity,” said David. “Having said that there is a bit of business optimism around Adelaide, which seems to be encouraging some commercial market activity. Moreover, this optimism continues to prevail despite some of the seemingly pie in the sky infrastructure promises that have been offered up by electioneering politicians.”

Properties valued under $1 million represented the strongest commercial market in Adelaide, noted David. “Given interest rates are low, we are seeing either owner-occupiers buying commercial properties, or alternatively, business owners using a self-managed super fund to acquire a location 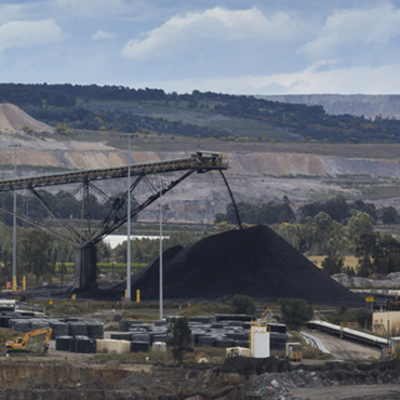 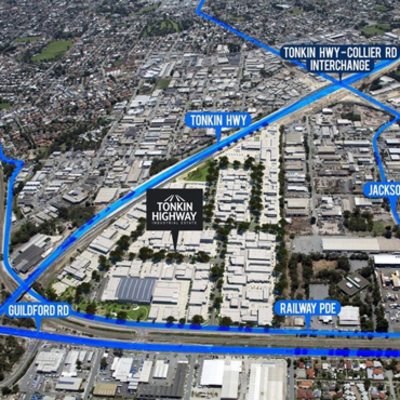 Commercial & Business
What do I need to know before I invest in office space? 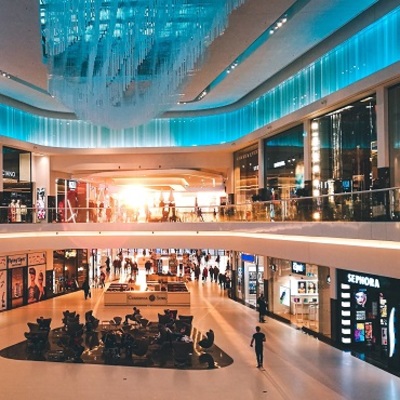 Commercial & Business
What to consider before investing in a shop on a retail strip
Subscribe to our monthly newsletter!