Lowest industrial property vacancies in five years for the Hunter

A surge in spending by the Hunter region’s mining industry contributed significantly to the drop in industrial vacancy rates, according to the 2018 Raine & Horne Industrial Average, an annual measurement of vacancies in the major industrial estates in Newcastle. The report shows that vacancy rates are 4.53% for the Hunter in early 2018, which is down from an average of 5.32% in 2017 and 7.56% two years ago.

The Rutherford area recorded significant vacancy falls from 4.43% in 2017 to 2.13%. Located west of Maitland, Rutherford readily services and supplies the region’s mines and draws on a well-priced workforce, according to Paul Tilden, Industrial Specialist, Raine & Horne Commercial Newcastle. “When employment becomes tighter, and the mines start attracting workers through higher wages, ancillary companies closer to the mines can expect a skills shortage, and that’s where Rutherford comes into its own. Rutherford provides access to the mines while being close to workers’ families,” said Paul. 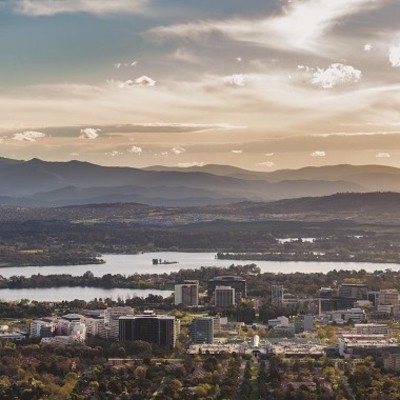 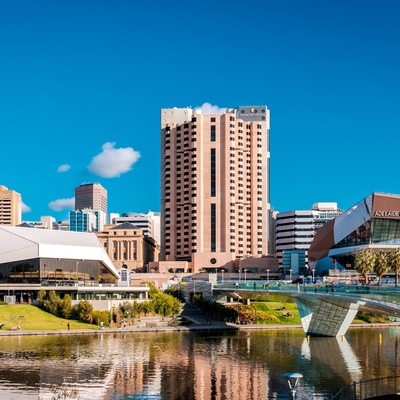