The retail strip market on the Gold Coast is usually a valuable barometer of how the local commercial property market is travelling in one of Australia’s favourite tourism meccas.

“At this stage, popular retail markets such as Surfers Paradise and Broadbeach are still being impacted by issues stemming back to the 2018 Commonwealth Games,” says Michael Parisi, Principal of Raine & Horne Commercial Surfers Paradise. “That said there is plenty of potential, especially if landlords can get their pricing right.”

From an investment perspective, these traditional retail beachside precincts are tightly held, which limits the buying opportunities for investors.

The southern beachside markets of Burleigh Heads through to Coolangatta have experienced a resurgence in popularity in recent years, according to the latest Month in Review from valuation firm, Herron Todd White (HTW). However, like Surfers and Broadbeach, more competition is leaving some retailers struggling. Investors, on the other hand, are still eager to get their hands on whatever they can at the southern end of the Gold Coast, notes the HTW report.

Michael adds, “We had a good Easter, and we expect retail and commercial markets to turn the corner. However, longer-term we need a tourism accord between local, state and federal government to get more tourists to the Gold Coast.

“For example, it’s possible to pay $69 for an early bird flight from Sydney or Melbourne to Coolangatta. However, because the light rail doesn’t extend to the airport, holidaymakers then pay $85 for a cab into Surfers, which is more expensive than the airfare.”

Michael also questions the logic of Gold Coast street parking that is limited to two hours. “If you’re day-tripper travelling down from Brisbane, two hours isn’t even enough time to have lunch and get back to the car to beat the traffic officials.”

Yields on retail and industrial assets are expected to remain unchanged throughout 2019 buoyed by strong buyer demand and vacancy rates of 5.0% for both types of assets. In the office market, the vacancy rate has improved and is currently sitting at 10%, which Michael believes will see yields hold steady in 2019. “There is still plenty of opportunity in the Gold Coast commercial markets, especially with rents being reviewed by landlords.”

If you’re interested in buying or leasing commercial space on the Gold Coast, contact Raine & Horne Commercial Surfers Paradise on 07 5592 6333. 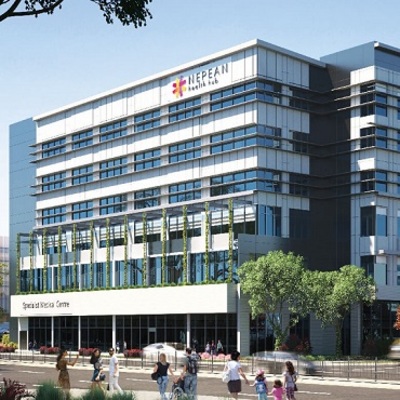 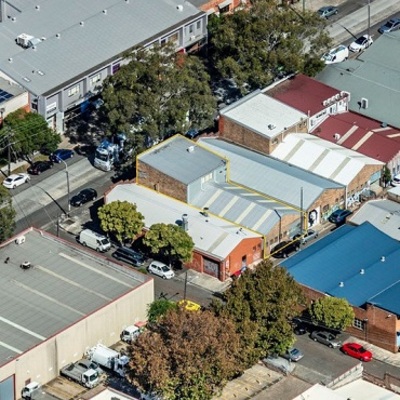