These successes include the sale of the Botany Bay Hotel in Banksmeadow for $3.7 million and a retail investment in Engadine. The Engadine property was substantially leased until 2028 and sold for $3.450 million representing an initial yield of 5.3%. Other sales include a well-presented warehouse and office at 16/49 Carrington Road, Marrickville sold at auction for $1,155,000. The sale price was $155,000 above reserve and represented a building rate per square metre of $6,600. A multipurpose building at 12 Harp Street, Campsie sold at auction for $6,300,000 representing a building rate per square metre of $3,705.

Luke commented, “As a result of these strong recent sales we now require more listings to meet demand from cashed-up buyers looking for opportunities to secure property albeit at prices that would represent significant discounts from 12 months ago.

“The industrial market has been particularly strong,” he added. “Industrial values have enjoyed some growth in the last 12 months in the Inner West and Southern Sydney and continue to present strong prospects in the short-term.” To this end, Nick Smith of Commercial Inner West/South Sydney has listed a rare inner west warehouse with residential zoning at 311 Trafalgar Street, Petersham. The two-level brick and concrete industrial building of approximately 532 square metres offers a rare and unique opportunity which will resonate with creatives such as graphic designers, bespoke business and light manufacturers, says Nick Smith.

The Petersham warehouse goes under the hammer on 21 May 2019 in-rooms at 50 Margaret Street, Sydney, along with a 285 square metre freestanding building at 18 Fitzroy Street, Marrickville and a ground floor clear span factory/warehouse at 58 Shepherd Street Marrickville. A freestanding 655 square metre industrial building at 3 Bay Street, Botany rounds out a quartet of properties to be auctioned in-rooms.

In the leasing market, Commercial Inner West/South Sydney has negotiated six industrial leases this year at rates ranging from $160-$260 per square metre. This includes the lease of an older industrial building at 1/12 Rich Street, Marrickville to Inner West Gymnastics.

Nonetheless, Luke Smith says a combination of residential redevelopments and compulsory acquisitions for infrastructure has influenced stock supplies. He adds, “The Inner West and South Sydney markets are perfectly located for companies looking at ‘last mile’ delivery solutions, and Luke says some older assets have been adapted for the food and beverage, entertainment and health and fitness industries.”

If you’re interested in buying or leasing commercial space in Sydney’s Inner West or the southern suburbs or attending the in-rooms auction at 50 Margaret Street, Sydney on Tuesday 21 May, contact Raine & Horne Commercial Inner West/South Sydney on 02 9572 8855. 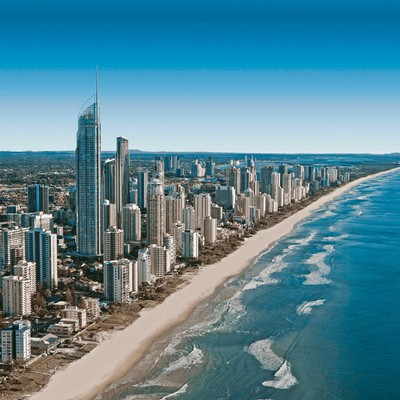 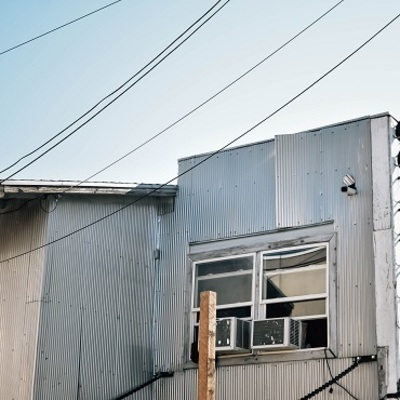