It’s back to the future for North Sydney commercial property

“It’s exciting times for the North Sydney commercial market, which is returning to the halcyon days of the 1990s when major corporates such as Optus called this CBD home, and attracted other IT companies to the precinct,” says Jay.

“The recent development in the North Sydney precinct is extraordinary with two major commercial towers the magnificent 1 Denison, which will be home to Channel Nine and 100 Mount Street under construction. Jay says, “These towers will bring new activity to the area, and attract plenty of businesses seeking to align themselves with Channel Nine.” 1 Denison, for example, will add over 60‚000 square metres of premium grade office space to the North Sydney precinct, and over 2‚300 square metres of prime retail amenity including 1‚600 square metres of food and beverage space.

“The retail construction behind both these towers is exciting,” says Nick Moloney, Sales Director, Raine & Horne Commercial North Sydney. “All the residential towers on the edge of the CBD will support these retail developments.”

At the same time as the towers are heading skywards, the Sydney Metro train station at North Sydney is well underway. Nick confirms, “A large commercial tower is being built above the metro station too.”

To enable these developments to go ahead, Nick says there have been substantial levels of commercial stock withdrawn from North Sydney.

“It will take time to get back to those previous supply levels. However, in the meantime, North Sydney commercial continues to be a favourite with investors and owner-occupiers wanting to reposition their businesses to be in the heart of the action in North Sydney.

Nick adds, “There are low vacancy rates, rents are climbing, and incentives are dropping.

“Owners are identifying these stronger trends and are providing a better-quality product that demand stronger covenants and attract great companies to the CBD.”

Jay concludes, “I’m excited about the prospects for North Sydney over the next 5 to 10 years. North Sydney will be a great place to invest in and lease commercial real estate.” 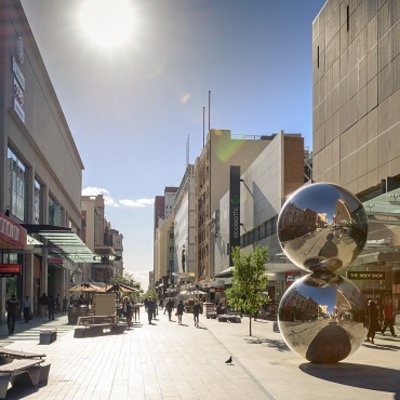 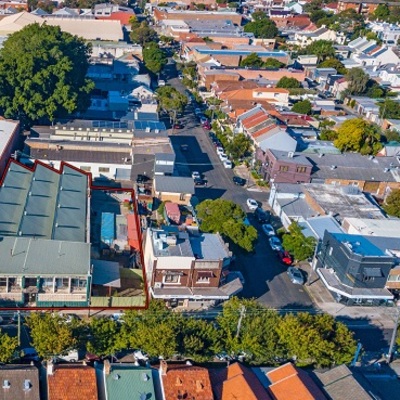