Commercial real estate in Adelaide heading to the moon

Adelaide’s commercial property markets have opened 2019 with more sales and increased enquiry levels, says David Ente, Director of our Commercial South Australia office, who doubles as the chair of the Commercial and Industrial Committee for the Real Estate Institute of South Australia.

There are several factors at play driving confidence in commercial markets including the end of the stamp duty impost, along with significant government investments such as the decision to locate Australia’s Space Agency in Adelaide.

David, who recently sold a group of five shops and a warehouse at 403 Grange Road, Seaton for $1.4 million and a yield of 5.8%, believes the end of stamp duty on commercial property is having a significant impact on getting the market moving. “If you have a $60,000 a year lease and buy a $1 million property, not having to pay stamp duty is equivalent to saving you a year’s worth of rent. It’s a significant saving for commercial owner-occupiers.”

The positive start to 2019 for commercial real estate in Adelaide is also attributable to robust economic news, says David. “There is plenty of money flushing around in the defence sector thanks to the Australian Government’s program of continuous naval shipbuilding investments," he says. “This investment is flowing through to larger Adelaide employers supporting the shipbuilding and will attract more high net worth individuals to Adelaide as well,” notes David.

The establishment of Australia’s new space agency in Adelaide will reinforce South Australia as a hub for innovation and technology, notes David. In launching the agency in December 2018, Prime Minister Scott Morrison said, “This Agency is going to open doors for local businesses and Australian access to the US$345 billion global space industry.

“Our government’s $41 million investment into the Agency will act as a launching pad to triple Australia’s space economy to $12 billion and create up to 20,000 jobs by 2030.”

David adds, “The space agency along with other major projects such as naval shipbuilding will create employment opportunities for many South Australians who we may have lost interstate a few years ago and underpin demand for commercial and residential real estate in this state longer-term.”

For those investors considering choosing between an industrial, office or retail property in Adelaide, David says the decision matters little if there is a quality tenant in place on a good lease. “That said, industrial matches up well because not too many tenants expect a fancy fit-out with warehouses or big incentives,” David says. 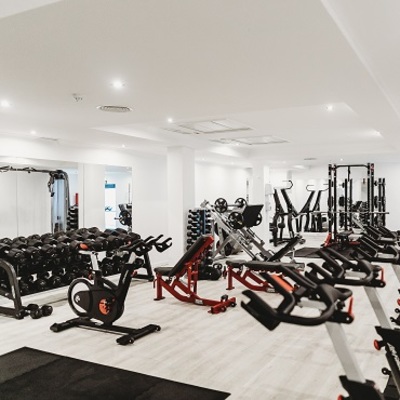 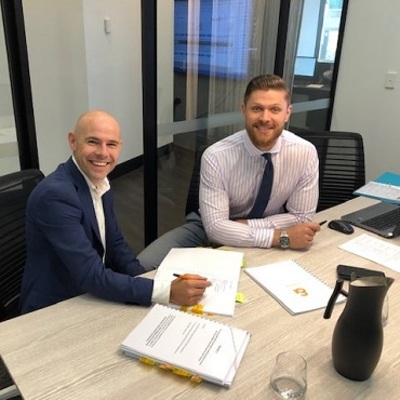