Macarthur commercial markets surge on back of SME demand

More small and medium enterprises (SMEs) in the Macarthur region, in Sydney’s south-west, are transitioning from home-based operations to commercial premises, according to Daniel Krobot, Co-Principal of Raine & Horne Commercial Macarthur. 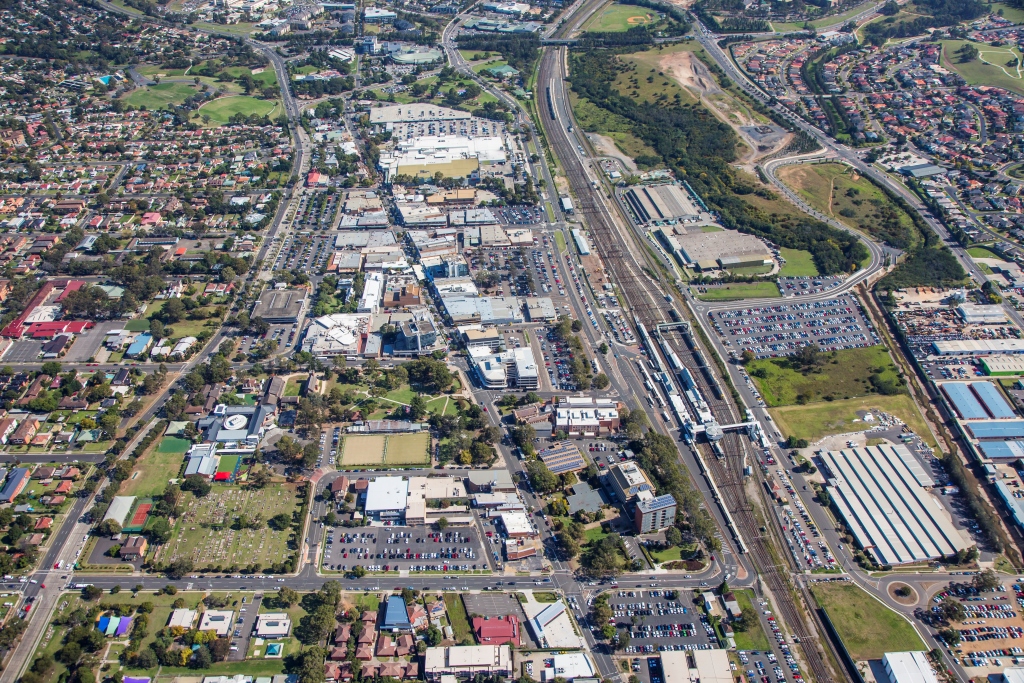 “As a consequence, smaller industrial strata units of about 250 square metres valued under $500,000 are in hot demand with SMEs.

“A decade or so ago, you couldn’t have given assets like this away, but with the region’s surge in SME growth, now they are being snapped up left, right and centre,” said Mr Krobot.

The challenge for SMEs, however, is that demand for industrial units is outstripping supply, according to Mr Krobot, which also makes it a favourable time for vendors who are considering selling, and developers who have the foresight to build to supply the current demand.

“Industrial units are even being sold off the plan 12 months in advance, which is unheard of for the Macarthur region,” said Mr Krobot.

Mr Krobot’s business partner, Gregory May, Co-Principal of Raine & Horne Commercial Macarthur, said: “There is the odd investment sale, but owner-occupiers are realising that Macarthur is a dynamic region for business and are fuelling demand by buying up their own premises.

“Ideally located close to Sydney, Wollongong and international sea and air ports, the Macarthur region is home to a large number of businesses covering manufacturing, agriculture, mining, construction and other services.

“Some SMEs are also recognising that suburbs such as Campbelltown, Gregory Hills, Oran Park and Emerald Hills will also benefit from their close proximity to the second Sydney airport at Badgerys Creek,” said Mr May.

“We’re seeing SME owners moving their homes to outstanding new residential developments such as Oran Park. They now wish to reduce the travel time between work and home, and this situation is contributing to more demand for commercial and industrial property in the Macarthur region,” said Mr May.

For all your commercial sales, leasing and property management needs in the Macarthur region, contact Raine & Horne Macarthur on 02 4628 3455.