A former petrol station at 271-275 Wardell Road, Dulwich Hill, where ex-Australian Prime Minister John Howard cut his teeth in small business, will go under the hammer on 24 May. 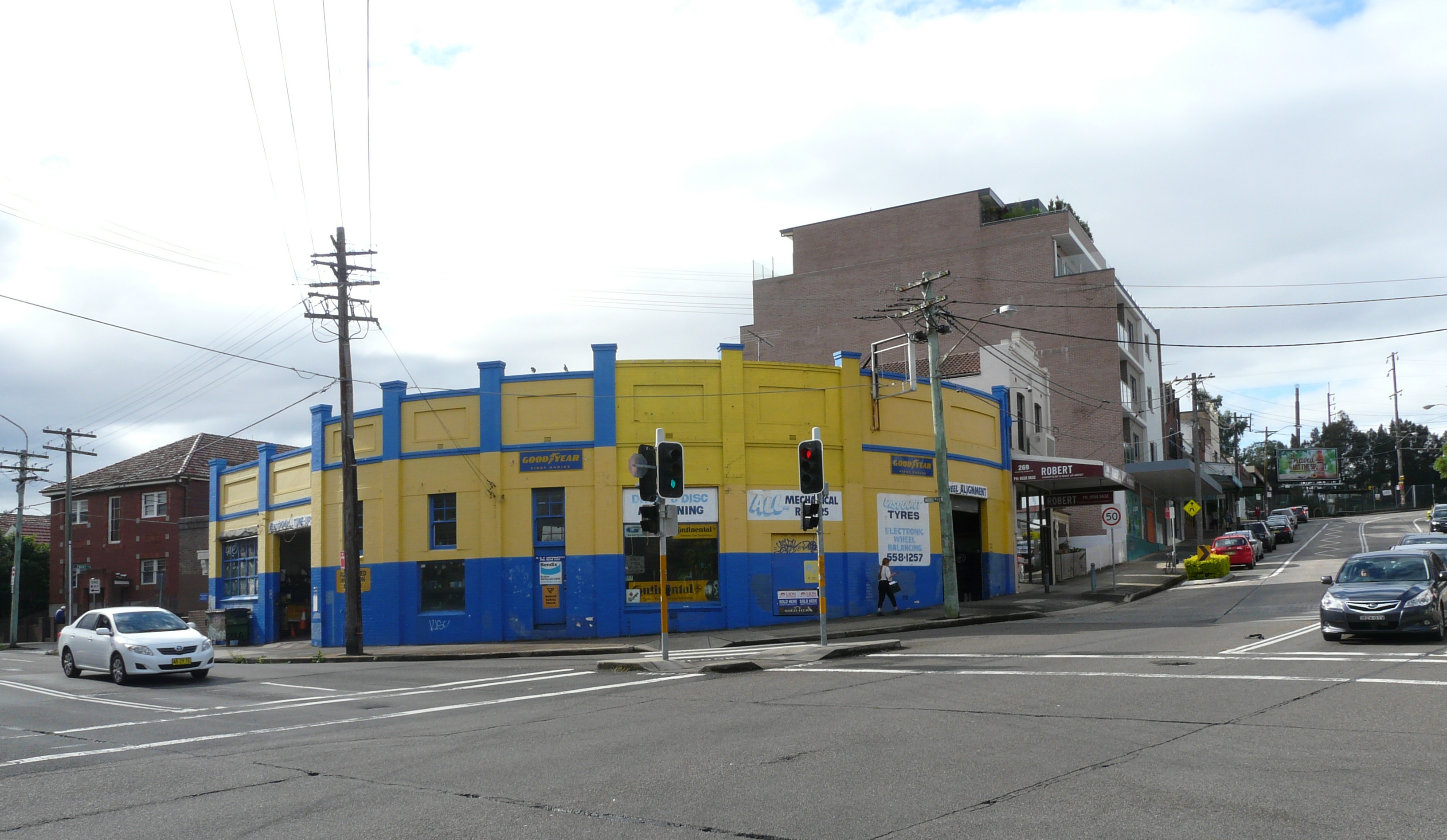 The petrol station, which was owned by Mr Howard’s father Lyall and his grandfather Walter, now operates as a workshop. It has been reported that the former Liberal Prime Minister worked in the business as a boy.

The warehouse site is being auctioned alongside an adjacent residence and shop facility located at 269 Wardell Road. The two properties are being sold in one line and have a combined price guide of between $3.8 million and $4.2 million.

“The combined assets provide for a 455 square metre site and are producing a gross return of approximately $153,868 annually plus GST,” said Mr Smith.

The site also has a 2.6:1 floor space ratio, which is set to tempt developers eager to land-bank for future opportunities. 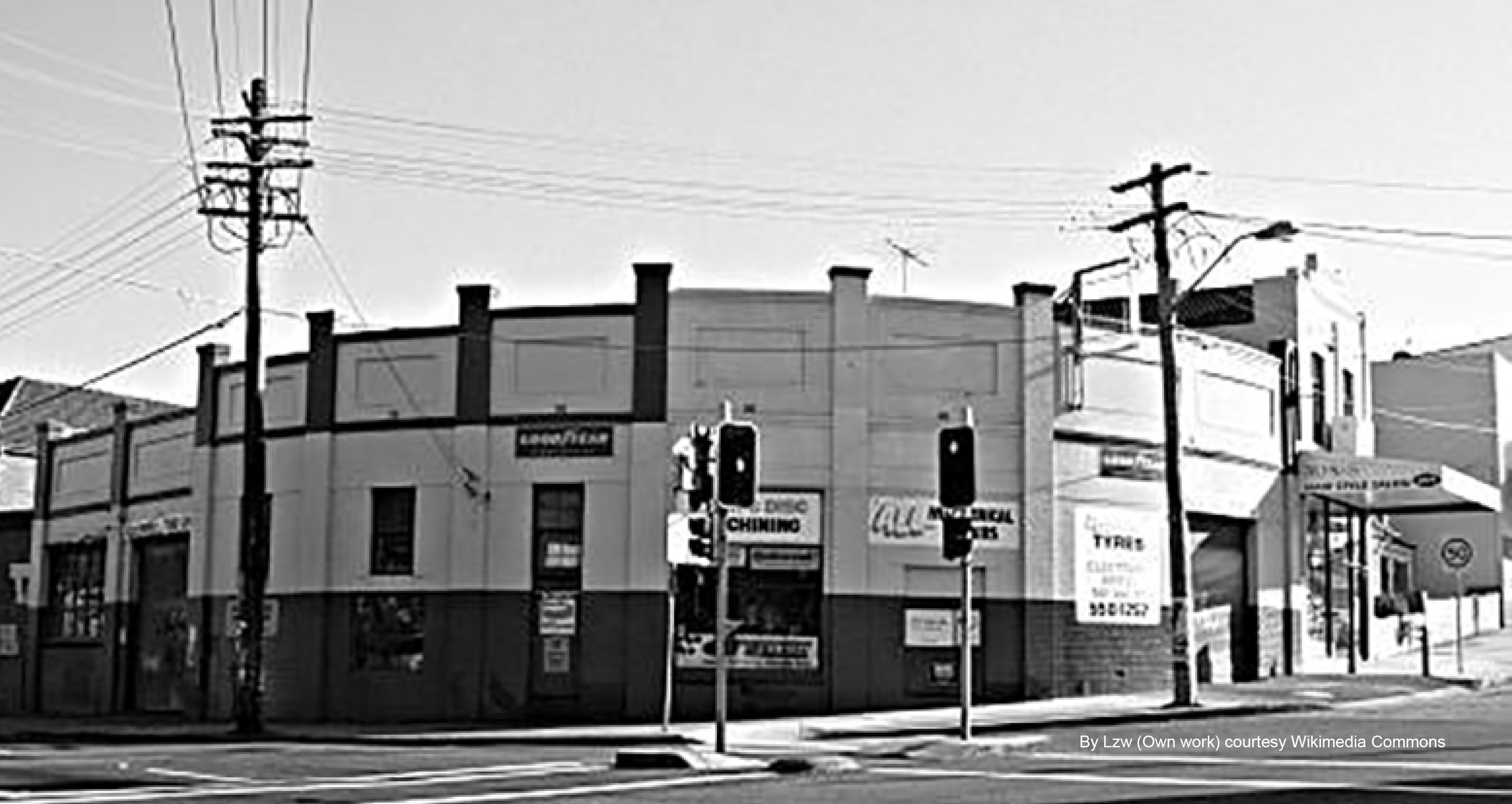 “This auction represents a rare opportunity to purchase a site in Dulwich Hill, and the vendor, who is a private owner, is genuine about seeking a sale,” he added.

Wardell Road, Dulwich Hill is a popular location to live and work with the adjacent properties ideally located just 100 metres from Dulwich Hill train station and the light rail. The properties are close to excellent schools and some of Sydney’s biggest universities. It is only 20 minutes to the Sydney CBD from Wardell Road.

“Buyers can look forward to achieving strong re-sales as part of any future redevelopment thanks to the two properties’ strategic position on the cusp of Dulwich Hill and Marrickville, which are among the Inner West’s most popular suburbs,” said Mr Smith.

“Over the last couple of years, five projects have been completed within 100 metres of this site and all of them have been very well received.”

“It’s not out of the question that a buyer or investor with an interest in owning a slice of Australian political history may line up on auction day.”