A rare 15-hectare site in Sydney’s south, which has a development application (DA) pending, is attracting the attention of local, interstate and overseas developers, with a number of significant offers tabled.

The unique site is owned by the Gandangara Local Aboriginal Land Council and is expected to realise a price of $45 million-plus, according to selling agent Anthony Bouteris, Co-Principal of Raine & Horne Commercial Sutherland Shire.

“The Land Council was officially given the land by the NSW Government in 2009 and it has sought the approval of Sutherland Council for the site at 290 New Illawarra Road, Barden Ridge to be subdivided into 134 residential lots of around 700 square metres,” said Mr Bouteris.

“The development is part of a larger parcel of 34 hectares, with the balance to be retained by the Land Council. 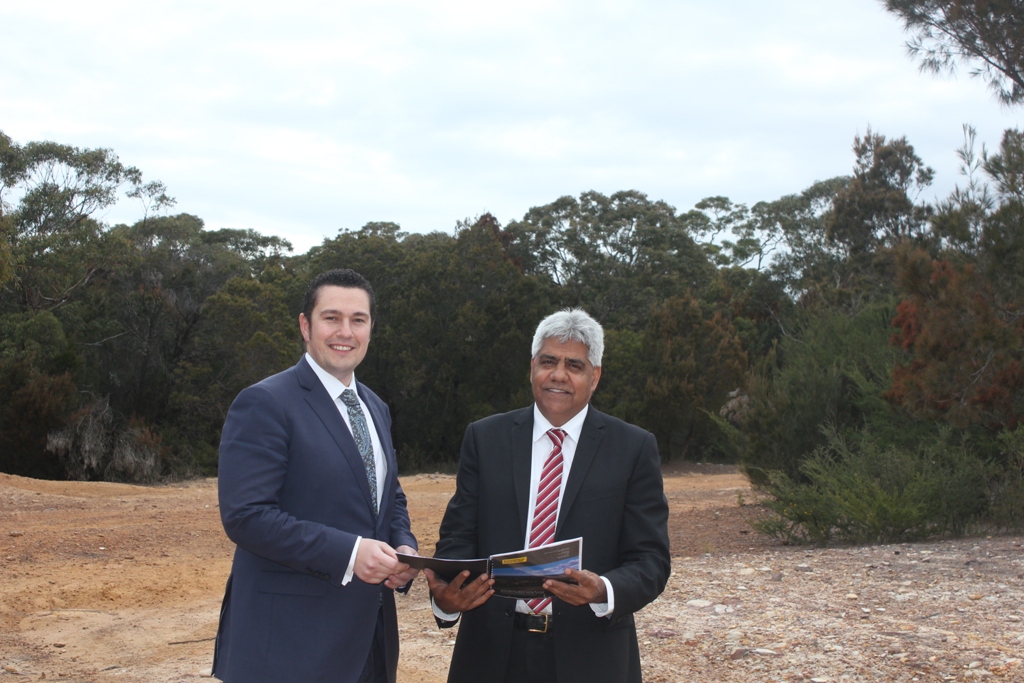 “We have already received some substantial offers from a number of overseas and local developers, with Expressions of Interest to close on 21st September, 2016.”

The gross realisation of the site is estimated to be about $105 - $110 million, according to Mr Bouteris, and the development is the first of its scope and size in the Sutherland Shire to be brought to market in over 2 years.

“Barden Ridge is a fantastic location to buy and build a property within an hour of the Sydney CBD, and we expect the 134 residential lots to attract plenty of upgraders looking for a home in the Sutherland Shire,” said Mr Bouteris.

Paul Newman, CEO of the Gandangara Local Aboriginal Land Council, said the Council’s Board has taken the decision to divest some of its land holdings at Barden Ridge to help finance its business activities.

“As part of our 4-year Community Land and Business Plan: 2016 to 2020, we looked at investment options and we put a DA application in to Sutherland Council to subdivide the property,” said Mr Newman.

“We will use the proceeds from the sale to help finance our business activities, such as our community housing, cultural and heritage programs. We also operate a community transport service to support older members of the local Aboriginal and non-Aboriginal communities.

“We are also the only Aboriginal Land Council who operates a privately owned medical centre in Australia and the proceeds from the sale of the Barden Ridge property will support these services.”

From a governance standpoint, Raine & Horne Commercial is best placed to sell the property at Barden Ridge, according to Mr Newman.

“The board was keen to engage a third party with the experience to sell property developments of this scope, and Raine & Horne Commercial was able to tick this box,” said Mr Newman, who canvassed the services of a number of real estate agents in the district.

“As we’re a public entity constituted under the NSW Aboriginal Land Rights Act, we have governance issues to consider, and Raine & Horne Commercial Sutherland Shire has the runs on the board with sales of this nature.

“Raine & Horne Commercial Sutherland Shire is also a long-standing real estate brand that we can depend on to provide professional, independent real estate advice around the sale of this site.”

To make an expression of interest in regards to the development site at 290 New Illawarra Road, Barden Ridge, contact Raine & Horne Commercial Sutherland Shire on (02) 8536 7999.