Yields keep Adelaide commercial property in the mix for investors

Yields of 6-7% are helping commercial property in Adelaide stay of the radars of investors, according to David Ente, Director of Raine & Horne Commercial Adelaide.

“These yields apply for office, industrial and retail space in Adelaide, and depend on the quality of tenant,” David said. “That said most of our buyers are owner-occupiers.”

Ironically, a lack of commercial stock in Adelaide is hampering owner-occupiers, noted David. “Investors don’t want to sell properties that are generating returns of up to 7%. The alternative is putting their money in the bank and earning next to nothing.”

David said commercial investors should be aware of plans by the SA Government to introduce land tax aggregation. “These plans were announced in the state budget in June,” he said. “Under the proposed new laws, which still need to be thrashed out in Parliament, land tax will be calculated on the aggregate site value of all land owned by an investor.”

The proposed change has a significant impact because land tax is calculated on a sliding scale after currently applying a tax-free threshold of $391,000 to each investment holding. “If the land is aggregated, only one tax-free threshold applies. This outcome will see some investors paying tens of thousands of more dollars annually in land tax,” explained David.

Daniel Gannon, SA Executive Director, Property Council of Australia, argued that the proposed changes “are a sharp sting in the tail for property owners and investors, and will deliver a tidal wave of taxation revenue.”

He continued, “The State Government will reap an additional $120 million over three years in increased land tax revenue through aggregation changes. In simple terms, property owners and investors will pay more as a direct consequence of the state’s anti-competitive land tax regime.” 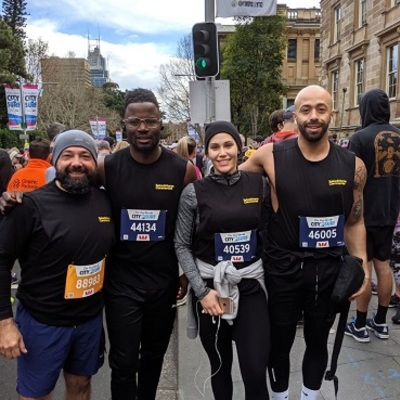 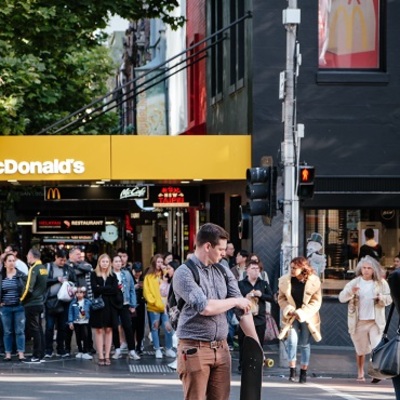