He explains, “Supply levels remain tight, and demand is strong, particularly as it relates to South Sydney and Inner West industrial stock.”

To illustrate the strength of the industrial market in the region, an industrial site at 72-82 Addison Road, Marrickville sold under the hammer for a suburb record $7 million.

“The property which previously housed a printing business attracted 150 enquiries and five committed bidders to the auction,” said Luke.

Raine & Horne Commercial South Sydney/Inner West also sold a 545 square metre block of land at 10-12 Sarah Street, Mascot for $3.3 million in the middle of April. Luke noted, “We will still see growth, however at more normal, sustainable levels rather than the 20%-plus growth we saw in our industrial markets in 2017. 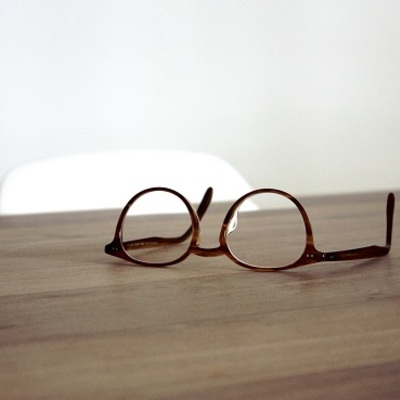 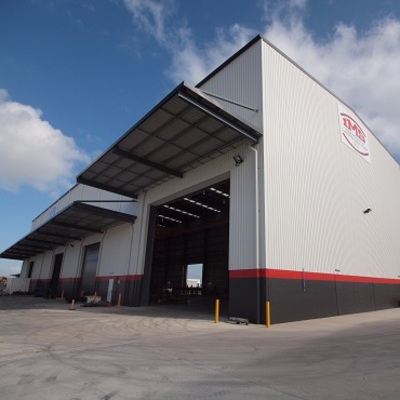