Demand continues to be strong for industrial properties throughout the Lower and Upper North Shore, according to Nick Moloney, Sales Director, Raine & Horne Commercial North Sydney.

Office space is still experiencing high demand on the Lower North Shore due to significant stock retraction, and Nick believes this could push yields down. “The looming completion of the Sydney Metro Stations in Crows Nest and North Sydney continues to stimulate activity from buyers looking to take advantage of the anticipated increase in capital value in office space,” Nicks says.

He adds, “SMSFs seem to be the preferred vehicle to purchase commercial property with 50% of both owner occupiers and investors purchasing in this manner over the last year.”

On the yields front, industrial and office property are generating returns around 4.5%, rising to 5.5% for some office assets. Retail space is generating yields of 5.5-6.5%. Retail yields are expected to remain stable, though Nick points to limited demand for retail properties based on concerns around retail trade with the introduction of services such as Uber Eats and online retailer Amazon.

The North Sydney team have finalised several key transactions including the lease of 382 Pacific Highway, Crows Nest, a 606 square metre space to be used as a fitness studio. Level 3/104 Mount Street, North Sydney, comprising 383 square metres, was let to a tech company.

According to Nick, owner occupiers continue to compete for office space in the Lower North Shore area, pushing office rates beyond $10,000 per square metre – rates that have historically only been achieved by Sydney CBD post codes. The increase in value is being seized by property owners. Some have not seen any significant capital appreciation for 10 years, yet over the last 24 months their asset may have doubled in value.

A New York style office at 2/333 Pacific Highway North Sydney sold for $1.210 million. Comprising 125 square metres plus two car spaces, the sale represented $9,280 per square metre (after the value of parking is allocated). The property sold for $290,000 above reserve before auction, again demonstrating the strength of demand from owner occupiers.

While these results are positive news for commercial property, the gains reflect severe stock retraction across the Lower North Shore market.

If you are considering buying or leasing commercial property in Brisbane’s North, contact Raine & Horne Commercial North Sydney on 02 9925 1222. 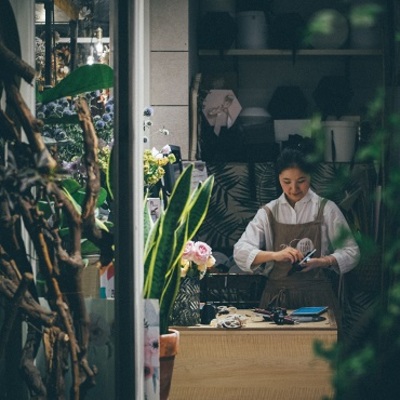 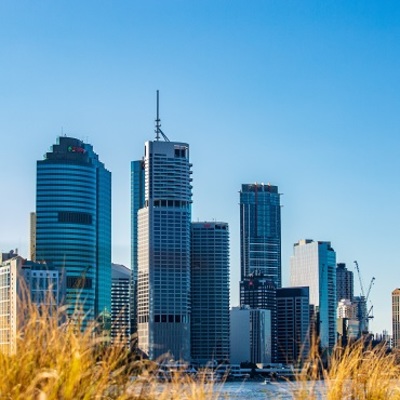