Gosford’s commercial landmark, the Gateway Centre, located at the heart of the NSW Central Coast’s capital, has been listed for sale for the first time in a quarter of a century. 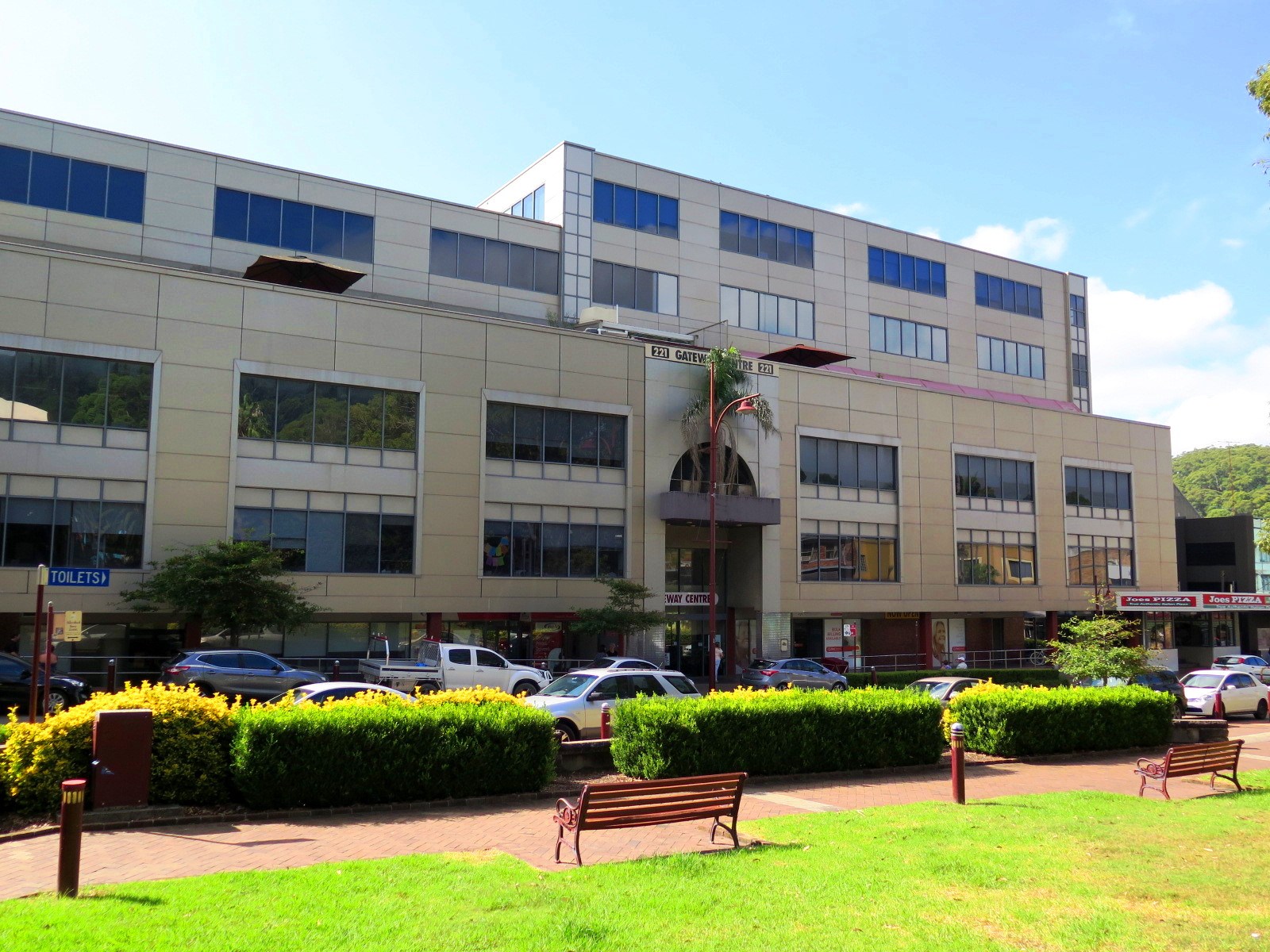 The mixed office and retail asset, located at 221–237 Mann Street, Gosford, is being sold in one line with the adjacent properties at 249 Mann Street and 135–137 Faunce Street, for a price of $44 million. The combined properties are producing a net yield of 7.25% on the asking price.

“Moreover, approvals are in place to add 10 extra storeys at 249 Mann Street and 135–137 Faunce Street, and this has the potential to add $5.24 million in lettable space annually to the site.”

The private owner, according to Mr Hunter, has decided that after 24 years the time has arrived to take some profits. This is at the core of the decision to sell the 7,841 square metre site, which is conveniently located across the road from Gosford train and bus stations.

Other significant features include a 5-star Nabers rating and engineer certificates that provide for the building of additional storeys to add to the existing 15,000 square metres of lettable space. There are also 400 car spaces.

“The new site for the ATO in Gosford has received plenty of attention in recent times, but this sale underpins that the city already has plenty going for it with many government and semi-government agencies already located here, with many of them operating from the Gateway Centre,” said Andrew Dunn, co-selling agent, Raine & Horne Commercial Erina.

Raine & Horne Commercial Executive Chairman, Angus Raine, said the sale is a watershed for Gosford and reflects the growing appreciation for the regional hub’s corporate attractions.

“In addition, the new NorthConnex road tunnel will shave up to 20 minutes off the commute from Gosford to Sydney.”

Gosford is already attracting Asian buyer interest at residential open homes, and with $1 billion of residential developments earmarked for the growth hub, Mr Raine believes it stands to reason that commercial interests will follow.

“Gosford is a perfect location to establish an administrative or back office hub for a larger corporate based in Sydney.”

For more information about the sale of the landmark Gateway Building and adjacent buildings, contact Raine & Horne Commercial Erina on 02 4365 0645. 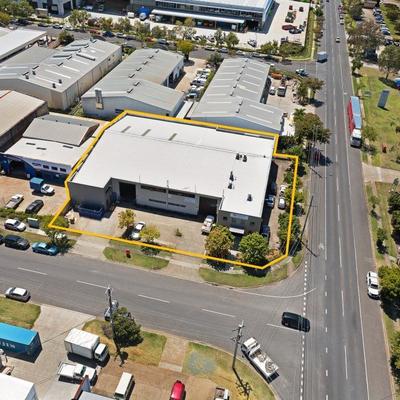 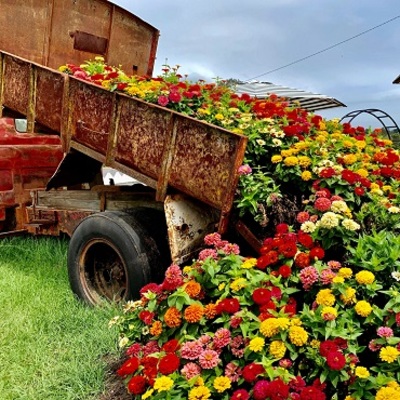