North Sydney has recorded its lowest vacancy rates since 2001, and as a consequence, motivated lessees are considering refurbished and new office space in NSW’s second largest commercial precinct.

In July 2010, North Sydney recorded a vacancy rate of 10.8%, which now sits at 7.2% according to the latest statistics from the Property Council of Australia.

Jay Sheffield, Co-Principal of Raine & Horne Commercial North Sydney, who predicted vacancy rates would fall eighteen months ago, commented that enquiries for refurbished and new stock have picked up significantly.

“The trouble is that North Sydney is not producing the required new stock levels to meet current demand, and this is helping to force down vacancy rates.

“With no new sites currently under construction, coupled with an increase in Sydney CBD’s vacancy rate, we expect that over the coming months more local tenants will consider commercial options on the other side of the Harbour Bridge.”

For lessors with a significant vacancy or who have a major lease set to expire in the near future, Mr Sheffield advises that there has never been a better time to consider refurbishing common areas to attract and retain tenants.

“Raine & Horne Commercial can assist lessors with every step of the process from overall design concepts to selecting the right contractors.”

On the sales front, the number of strata offices sold in 2011 on the lower North Shore increased by almost 14% from the previous year as buyers took advantage of current market conditions.

“Indeed in the three months to October 2011, there was a 25% increase in the number of sales of commercial strata offices compared to the same period the previous year, although in the last quarter of 2011, sales jumped by just 5%, which is to be expected as businesses wind down in November and December,” said Corey Beauchamp, Sales Manager, Raine & Horne Commercial North Sydney

“That said, we expect sales of commercial strata offices to continue to bubble along in 2012.”

At the same time, the implementation of new Local Environment Plans (LEP) and Development Control Plans (DCPs), according to Mr Beauchamp, is encouraging more developers to acquire sites with development potential.

“Other factors that will determine the development value of a property include the length of any existing leases, the site area, height limits, zoning, location and any surrounding developments.

“Developers can usually afford to pay a premium in return for the time needed to gain development consent which means offers to purchase are usually structured as option agreements, conditional exchanges or delayed settlements.” 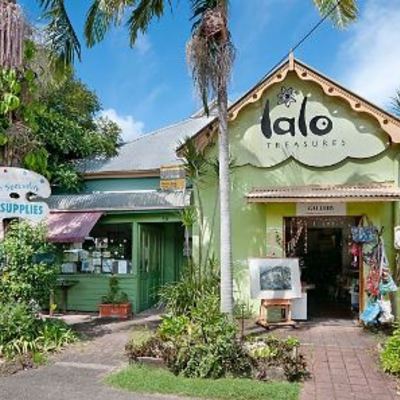 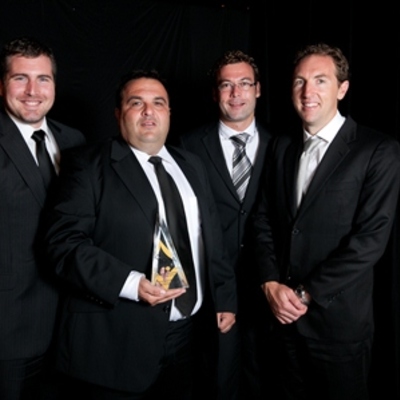