Marrickville building sells for $400,000 above reserve

A prime commercial property in the inner Sydney suburb of Marrickville sold today under the hammer for $2.4 million.

“The auction attracted nine motivated bidders and the result demonstrates that any retail building in Sydney’s Inner West with the potential for improvements or residential conversions is in red-hot demand,” said Mr Smith, who sold the property on behalf of the Hatzopoulos family.

The first and second floors of approximately 160 square metres each are leased to monthly tenants including a dance school – Majestic Performing Arts – and a private music school.

For all your commercial sales and leasing requirements in South Sydney and the Inner West, contact Raine & Horne Commercial South Sydney/Marrickville on 02 9572 8855. 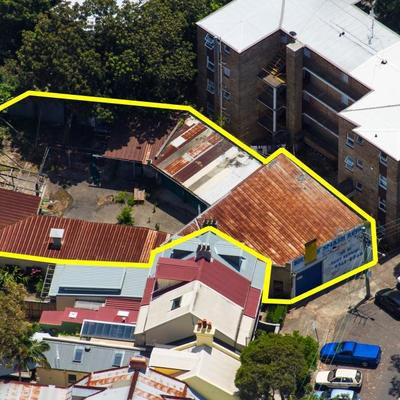