The light industrial property market in the regional city of Wagga Wagga in south-western NSW, is at a five-year high, according to Craig Tait, Director of Raine & Horne Commercial Wagga Wagga.

Demand is strongest for light industrial assets priced from $700,000 - $1.8 million such as an industrial warehouse at 72-76 Hammond Avenue that recently sold off-market.

The trades and construction industries are leading the charge for light industrial property in Wagga. Mr Tait noted, “We have a strong building sector in Wagga, and it is growing at a steady pace. Estella, a northern suburb of Wagga, for example, is the second fastest growing suburb in NSW.

“Businesses in the building industry are benefiting from the development of Estella and have subsequently bought up some light industrial space to support their commercial expansions.”

Owner-occupiers using self-managed super funds are purchasing around 30% of light industrial space, according to Mr Tait.

“There’s a sufficient supply of vacant property for sale still in Wagga, which is attracting owner-occupiers,” he said. “On the flip side, savvy investors want a property with a secure, long-term tenant.”

Meanwhile, the rollout of the National Disability Insurance Scheme (NDIS) has increased demand for office space in Wagga.

Mr Tait adds, “The NDIS has prompted demand for light industrial with providers to the NDIS such as wheelchair manufacturers buying and leasing space in Wagga.”

The market for vacant industrial blocks in Wagga has also collected pace, with developers leading the charge, Mr Tait noted.

For all your commercial sales, leasing and property management needs, contact Raine & Horne Wagga Wagga on 02 6921 2242. 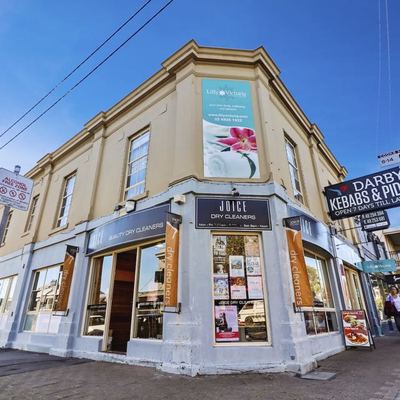 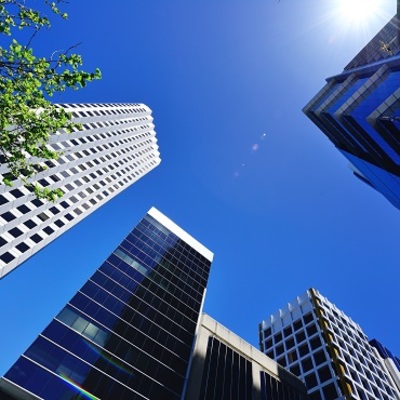