Work is well underway on the Carmichael Mine site with commercial markets in Central Queensland set to profit according to Des Besanko, MD of Commercial Mackay.

The Carmichael coal mine is a ten million-tonne per annum thermal coal mine in the north of the Galilee Basin in Central Queensland, owned by Adani Mining. The open-pit mine has Queensland Government and Australian Government approval.

Adani Mining chief executive David Boshoff signalled more jobs will be created as “this is just the construction phase.” This will include permanent roles for the operation of the mine and rail.

David continued, “Mining has cushioned the Queensland and Western Australian economies from the worst of the devastating economic impact of the COVID-19 lockdowns, and we are proud to be a part of that,” he said. “As we work with smaller, private, and Queensland-based contractors and suppliers, we have been able to keep working through the COVID-19 pandemic with appropriate measures in place.

“More than 88% of our contracts are being delivered in Queensland and have been spread across all corners of the state to give as many regions as possible the opportunity to benefit from our project, while also enabling us to tap into the highly-skilled construction and resources industry workforce that Queensland possesses,” he said. The project’s contractors and suppliers are from almost every corner of the state.

The rail camp operations are based in Collinsville; earthworks and civil works contractors are from Townsville and Rockhampton; fuel supply from Townsville; telecommunications from Mackay; rail track laying and rail camp construction from Rockhampton, and quarry contracts going to Toowoomba. Des says, “There are a lot of telecommunications companies in Mackay who were already here or are now expanding their operations to support the mining companies. Also, as soon as Adani started moving dirt, maintenance and machinery support was required, and much of that came from Mackay.”

Des says that while mining has cushioned many parts of Queensland from COVID-19, the pandemic didn’t directly impact commercial markets in Mackay. “Even though Mackay and Moranbah had little to no cases, under Government direction, cafes, tourism businesses closed and therefore affected the market, making trading difficult in certain complexes.”

He continues, “Regarding office space, a lot of businesses closed their doors and/or worked from home. But by June, most office-based businesses were back. However, some international and government departments still have their workers at home, which is reducing flow-on effects to café, food retailers.”

Because of activities at Carmichael, the industrial sector was mostly unaffected by COVID-19, Des notes. “Consequently, we don’t have a lot of industrial space to lease as some firms supporting the mines have decided they need to have sheds and the like in town rather than at the mine.

“Without doubt industrial is the driving force of Mackay’s commercial market, while there is an oversupply of office space for now, although we anticipate this will change as more people and businesses come to town to support the work generated from the mining activity.”

For all your commercial property sales and leasing enquiries in Mackay contact Raine & Horne Commercial Mackay on (02) 4999 0088. 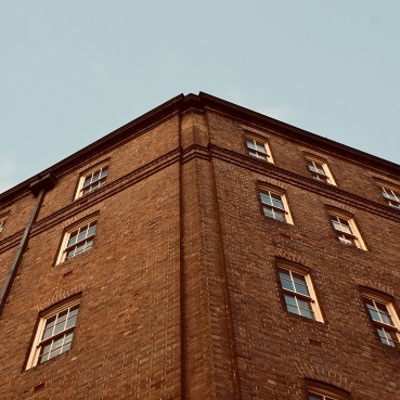 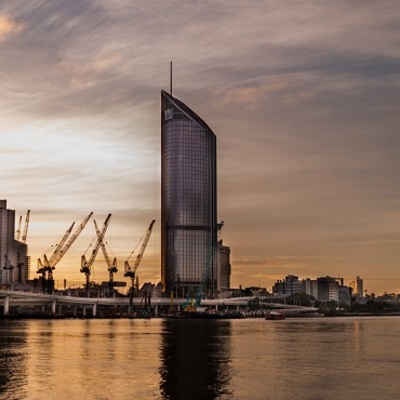