Michael continued, “Overnight visitor numbers were fewer than expected, as many people from Brisbane, for example, preferred to use public transport to commute to events, before returning home that evening. This situation impacted the cash flow of many local business owners.”

The resilient Gold Coast business sector is already bouncing back however. “We’ve just had the June/July school holidays, and then we have the August vacations, followed by the annual influx of school leavers in November and then Christmas,” Michael said. “Things will get back to normal fast for Gold Coast businesses.”

Also, Michael commented that commercial sales markets on the Gold Coast have continued to operate robustly. “Shopping centres remain the star attraction and are selling at yields ranging between 6.25-7.5%, which was the return this asset class was achieving before the games,” he said. 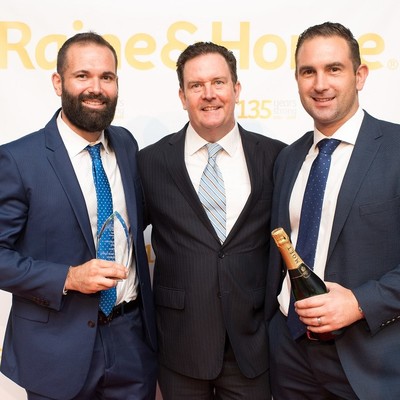 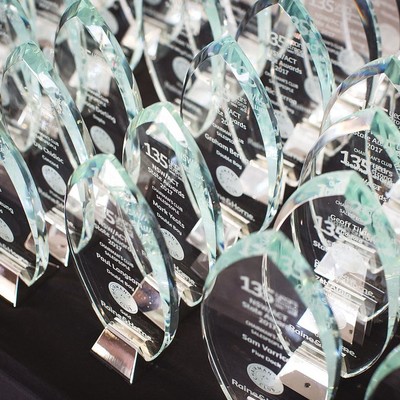