Raine & Horne Commercial has been appointed by leading manufacturer, the Dulux Group, to sell a prime 3.64 hectare site in the established blue chip O’Connor industrial area.

The 3.64 hectare site, at 2 Murphy Street, O’Connor, is being sold by private treaty with offers invited, and boasts three relatively even street frontages in excess of 180 metres at Jones Street, Forsyth Street and Murphy Street.

The land includes improvements which matched the Dulux Group’s requirements prior to its recent relocation to nearby Welshpool, however selling agent and Raine & Horne Commercial director Anthony Vulinovich says the value of the transaction lies in the extraordinary land parcel, which he says could be suitable for subdivision into smaller parcels.

“This is a great opportunity for buyers as land sales of smaller lots could reach up to $500 per sqm in the O’Connor region,” says Mr Vulinovich, who notes the inner metro industrial hub is considered a prime commercial precinct as a consequence of its proximity to the Fremantle Port, Perth CBD, the western suburbs and Perth’s extensive freeway network.

In addition, given the topography of the land and the improvements, Raine & Horne Commercial has engaged planning contractors to provide base development advice.

“This advice is readily available to interested buyers and may help assess the site’s development potential,” says Mr Vulinovich. 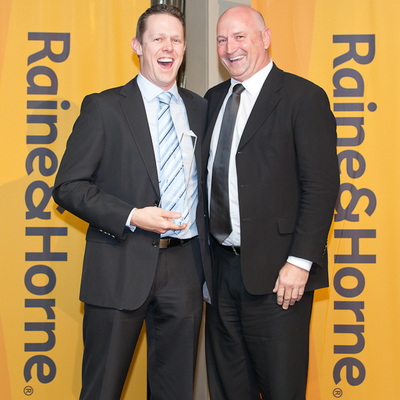 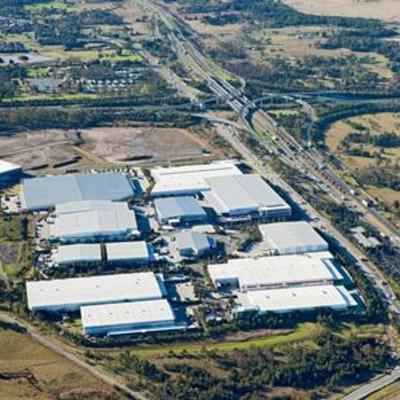