Australian commercial property remains a highly sought-after investment, with sales set to break the $20 billion benchmark for a third year in a row, according to a recent report from Commonwealth Bank.

“Low cash rates are also helping the smart money find its way into commercial real estate, which is producing some good sales results for vendors.” 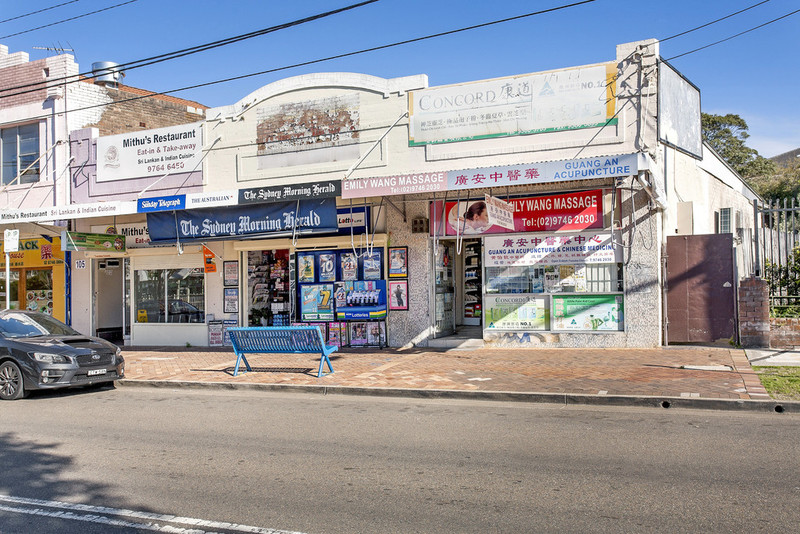 In inner Sydney, for example, a free standing industrial building at 32 Milton Street, North Ashfield, recently sold at auction for $1,525,000.

“This result was 29% above the vendor’s reserve figure and our team was inundated with enquiries,” said selling agent Luke Smith, from Raine & Horne Commercial South Sydney/Marrickville.

“Eight registered buyers competed hard for the property before pushing the price to $5,600,000, which is a street record,” said Mr Smith.

A substantial retail building at 229 Marrickville Road, Marrickville also sold recently under the hammer for $355,000 above the vendor’s reserve.

“The marketing campaign attracted 11 highly-committed bidders, who haggled the price up to $2,305,000,” said Mr Smith.

Meanwhile, one of inner Brisbane’s few remaining heritage-listed factory buildings has changed hands for the first time in 35 years. 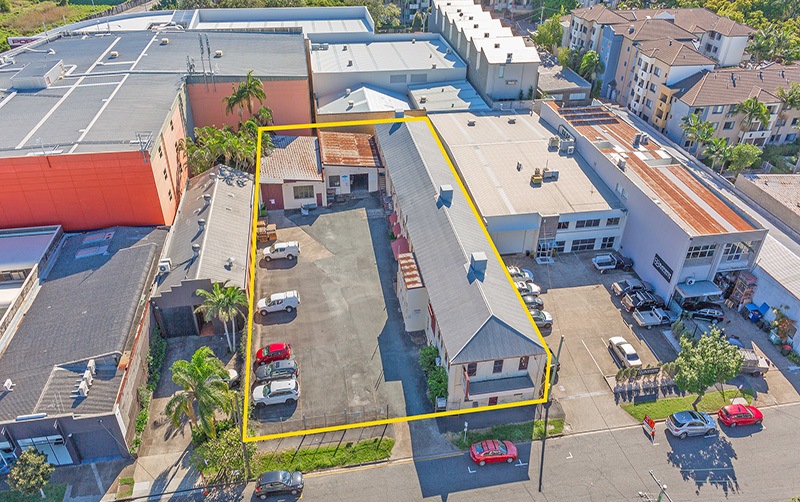 “We had 81 inquiries during the campaign, with the ultimate buyer being a DIY superfund,” said Mr McSweeney.

“This is a freehold property, which is very popular with buyers because they don’t have to worry about body corporates.”

“It’s been a stock standard year for the sub-$1 million markets and we expect a reasonable amount of activity for industrial assets in the run-up to Christmas,” said Mr Beveridge.

“We’ve seen some tenants upgrading to owner-occupiers, which makes a lot of sense in the current low interest rate environment.” 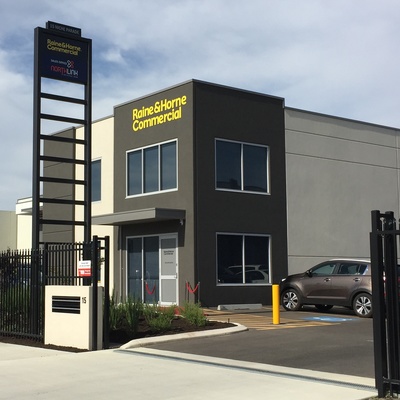