“Many small and medium sized businesses, with 60 staff or less, are weighing up paying a mortgage on a commercial property valued between $2 million and $5 million rather than taking out a lease,” said Mr Figueira.

“With rates at historic lows, many are opting for a commercial loan, which ultimately enables them to own a quality asset.”

“The dealership will use the freestanding 2,000 square metre industrial building, which includes a warehouse and showroom, as a future service centre,” said Mr Figueira.

The dealership beat a number of investors and developers for the prized property, which has direct access to Parramatta Road, and is close to Lidcombe Railway Station and the M4 Motorway.

“The area around John Street is a sought-after commercial precinct, with Honda joining Bunnings, Reading Cinemas, Anaconda, Costco, Woolworths and ALDI, who are already located there,” said Mr Figueira.

“The precinct is also proving popular with businesses operating in flat pack furniture and flat pack bathrooms. They are usually businesses with 30 employees or less – although we are seeing bigger businesses buying commercial space in the region.”

“Businesses are recognising that the west is on a growth trajectory thanks to the expansion of the West Connex, residential rezoning and improved light rail between Strathfield, Olympic Park, Parramatta and Carlingford,” said Mr Figueira.

“We’re finding that many businesses don’t need to be in the more traditional CBDs when they can get access to decent transport in less busy commercial precincts such as Blacktown, Silverwater, Olympic Park and Rhodes, where they can secure better value whether they’re buying or leasing commercial space.”

“Plumbers Supplies Co-op employs 60 staff and the owners decided they didn’t need to be in Parramatta – Villawood is a more affordable industrial area for them,” said Mr Figueira. 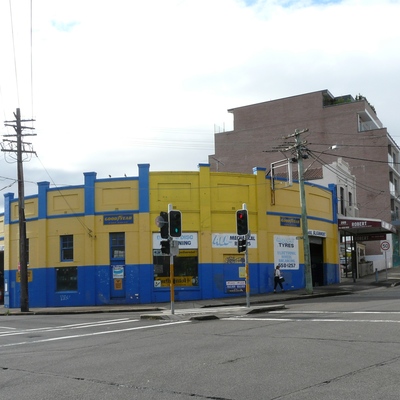 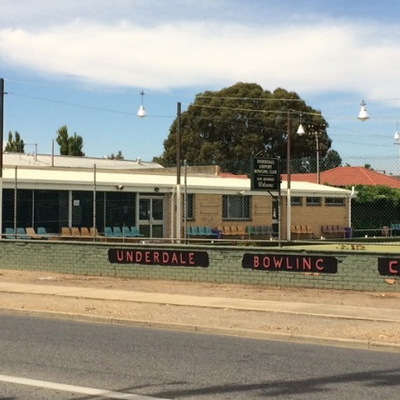