Buyer confidence on the up in commercial sector

Raine & Horne Commercial South Sydney/Marrickville has enjoyed auction success over the past week, with the sale of three commercial properties, valued at almost $8 million collectively.

According to Luke Smith, Co-Principal Raine & Horne Commercial South Sydney/Marrickville, commercial sales enquiries have picked up significantly since late August, when the combined impact of the May (0.5%) and June (0.25%) interest rate cuts started to bite.

“The RBA’s decision to slash rates in May, June and also in October (0.25%) has improved commercial investment affordability and confidence,” says Mr Smith.

“Conditions are favourable at the moment for investors looking to increase their portfolios. Moreover, we are seeing investors at our auctions bidding with purpose,” says Mr Smith.

To illustrate this point, on Tuesday 30th October, Mr Smith sold 308-312 Beamish Street, Campsie for $6.7 million at an in-room auction in the Sydney CBD.

“This substantial three storey building contained a medical centre and office space, and saw spirited bidding from four potential investors on the day.”

“The sale was a rare opportunity to acquire a 1,690m² building in Sydney’s inner ring and the property features flexible floor plates, basement parking for 35 cars and the potential for residential redevelopment,” says Mr Smith.

“The building was already generating a solid return and the vendor who purchased the property felt there was further opportunity to enhance the current yield.”

The hammer also fell on a newly erected commercial at Shop 2/59 Montgomery Street, Kogarah, for $500,000.

“With ducted air-conditioning, a great street presence and 105sqm of internal working space, this property captivated the attention of a number of mum and dad investors with bidding starting in the low $400,000’s from multiple parties,” says Mr Smith.

With the numbers of bidders at auctions on the rise, Mr Smith says that in some instances, commercial properties are being snapped up prior to auction day.

A case in point is 1/1A Brompton Street, Marrickville, a modern, low maintenance, commercial warehouse, which sold for $700,000. The property was also due to go to auction on 30 October.

“This commercial building sold prior to auction to an investor who likes the Marrickville area. He was the first buyer to inspect the property and was prepared to move quickly to secure it,” says Mr Smith.

The property is presently leased for $44,727 pa net + GST, representing a net yield just over 6%.

For more information about selling your commercial property at auction, contact Raine & Horne South Sydney/Marrickville on (02) 9572 8855. 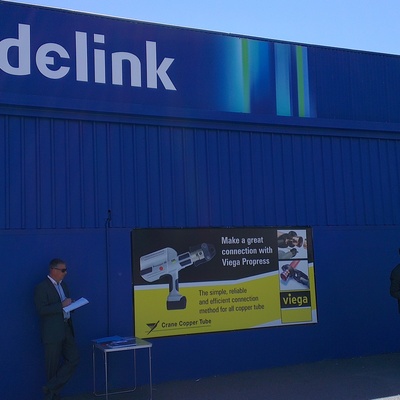 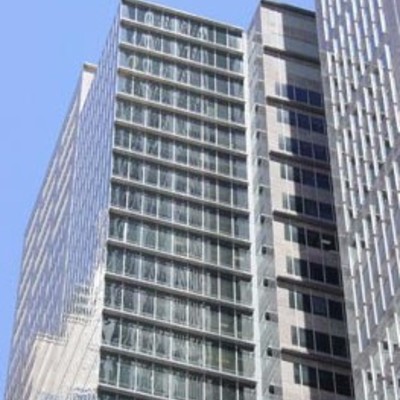