Tax reform in the ACT continues to operate in relative overdrive with next month’s abolition of stamp duty for a large majority of commercial property transactions the latest move.

Following changes to residential stamp duty regulations, duties on commercial property transfers halved in July 2017, for all transactions under $1.5 million.

“Stamp duty is the equivalent of tens of thousands of extra dollars to fund a commercial property transaction, so this decision will be sure to encourage more activity in Canberra’s entry-level commercial markets,” said Angus.

“The ACT exemption shows other state and territory governments that stamp duty is an inefficient tax, and that it's possible to extend some stamp duty breaks for residential and commercial real estate buyers in their jurisdictions.” 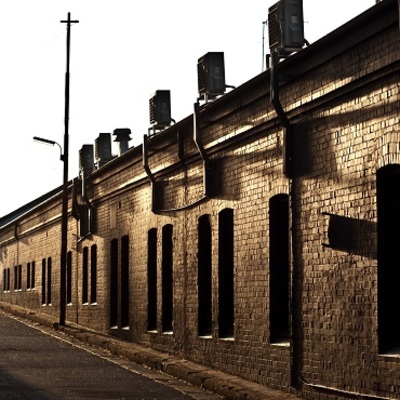 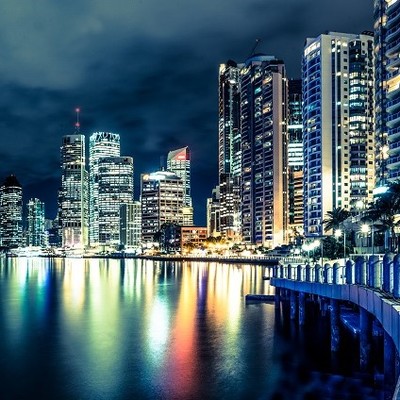