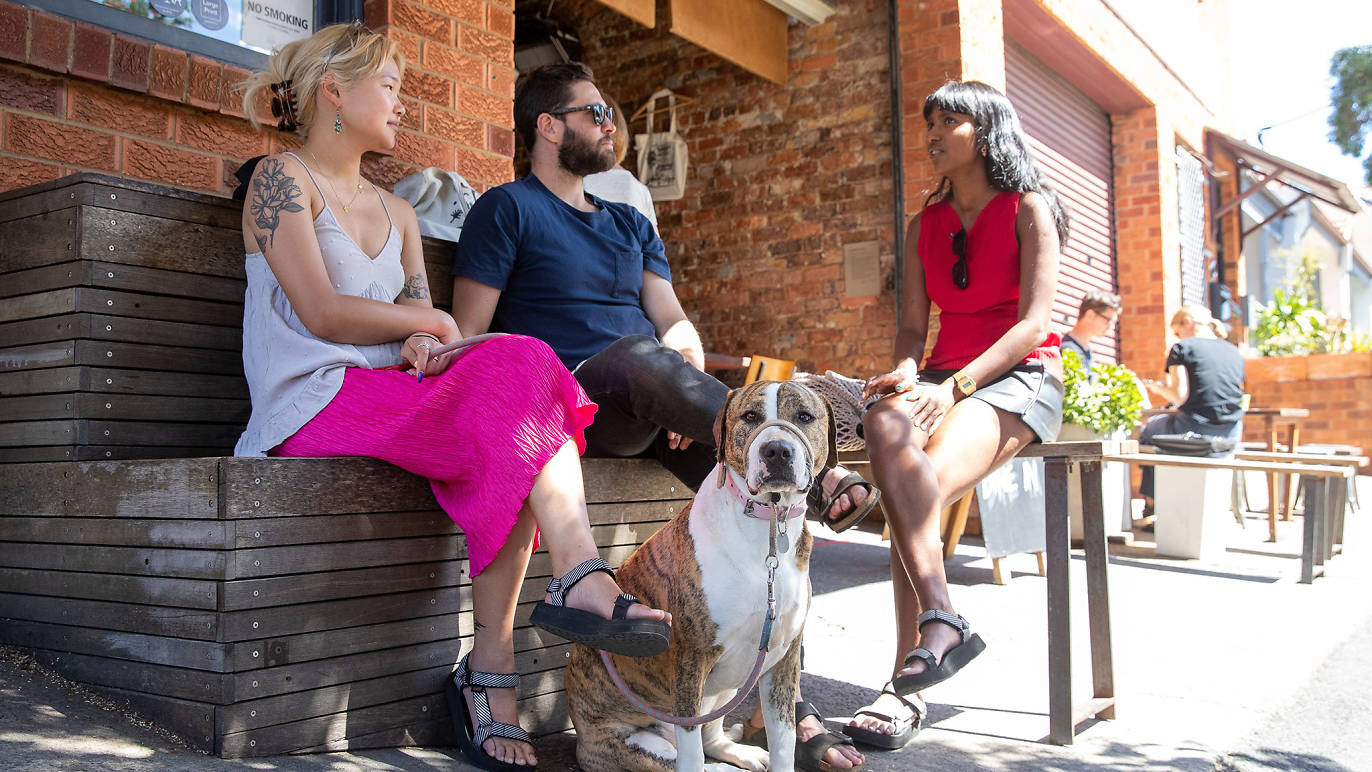 News flash: Marrickville is cool. Ok, you were probably already aware of that, but do you know just how cool Sydney’s hippest suburb is? According to Time Out’s official global ranking of the 40 coolest neighbourhoods on the planet, Marrickville is the tenth coolest place in the world right now, praised for its multicultural community, its wealth of great eateries and bars, and its excellent levels of livability.

Every year, Time Out conducts a global survey, asking its millions of readers worldwide, including thousands of folk in Australia, about the highs and lows of life in their city. Among the questions, respondents have their say on the most overrated aspects of where they live, as well as the most undervalued places, and the neighbourhoods that deserve to be recognised among the best in the world. Last year, no Sydney suburbs made the cut, largely because of the impacts of the lockout laws on the vibrancy of our nightlife. However, this year, Sydneysiders showed up for their city, and despite the challenges we’ve all faced in 2020, the survey revealed a huge improvement on how the people of Sydney feel about where they call home.

If you’re not familiar with the wonders of Marrickville, let us show you what you’re missing out on. Check out our local’s guide to the suburb, packed with everything you need to know about where to eat, drink, shop, and hang out in the coolest suburb in the city.