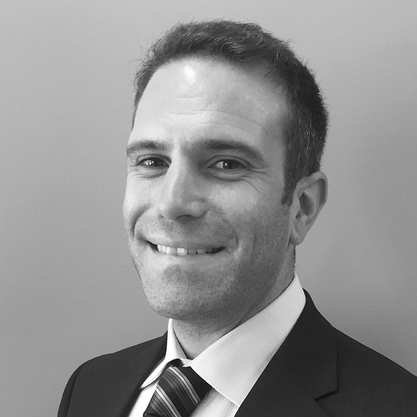 Michael commenced his Real Estate career, in 2000, starting as a residential sales cadet. He progressed to a sales agent in his own right, which is a role he worked in, until 2005.

He diversified his skills and transitioned into Commercial Real Estate, working in the Industrial sector of Canberra and Queanbeyan, which is a role he worked in for 2 years. He then progressed into a Retail Sales & Leasing role that saw him cross into the Office Market.

In 2010, Michael took up a role as Operation Manager within a family business that has operated in the region since 1959.  Michael diversified his skills in Business Management, Tenders, Contract Management and Civil Works. He gained a vast amount of knowledge in business and this gave him the skills to apply to everyday situations.

Michael returned to Commercial Property in 2018, with his focus back on the Retail and Office sectors, in both a Sales and Leasing role. Michael has an extensive knowledge of the Canberra market, with his clients varying from government bodies, local and national developers, down to the local investor.

Michael holds a Diploma in Project Management, has undertaken an Advanced Diploma of Property, and is a Registered Sales Agent. 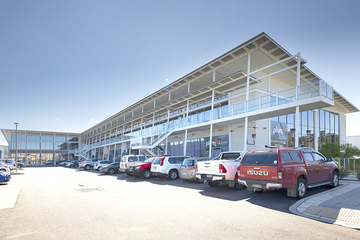 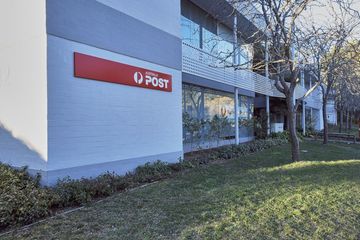 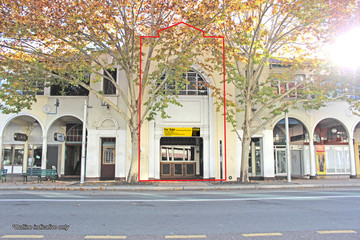