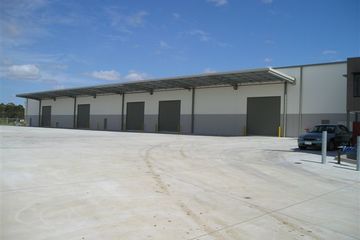 Curtain Wonderland, one of Australia’s largest window covering businesses is set to expand its local manufacturing division into a larger facility to cater for rising demand from the new home market.

Curtain Wonderland has secured a five-year lease with a five-year option on a 9600sq m office/warehouse at 55 Musgrave Road, Coopers Plains.

The property at 55 Musgrave Rd is only 300m away from the company’s existing premises on Beaudesert Rd and comprises a modern tilt panel building with an internal height of about 10m on a 2.11ha parcel of land.

Raine & Horne Commercial’s Paul Flego negotiated the deal.  He said “Curtain Wonderland had been looking for a facility to expand into for several months. “

“They inspected almost every available building, including numerous facilities with tail-end leases,” he said.

The facility was previously leased to two tenants, Bunnings Wholesale and Realcold.