Raine & Horne Commercial has started 2016 with a bang in Queensland, following the announcement of a multimillion dollar sale of two parcels of industrial land in Coopers Plains in south western Brisbane. 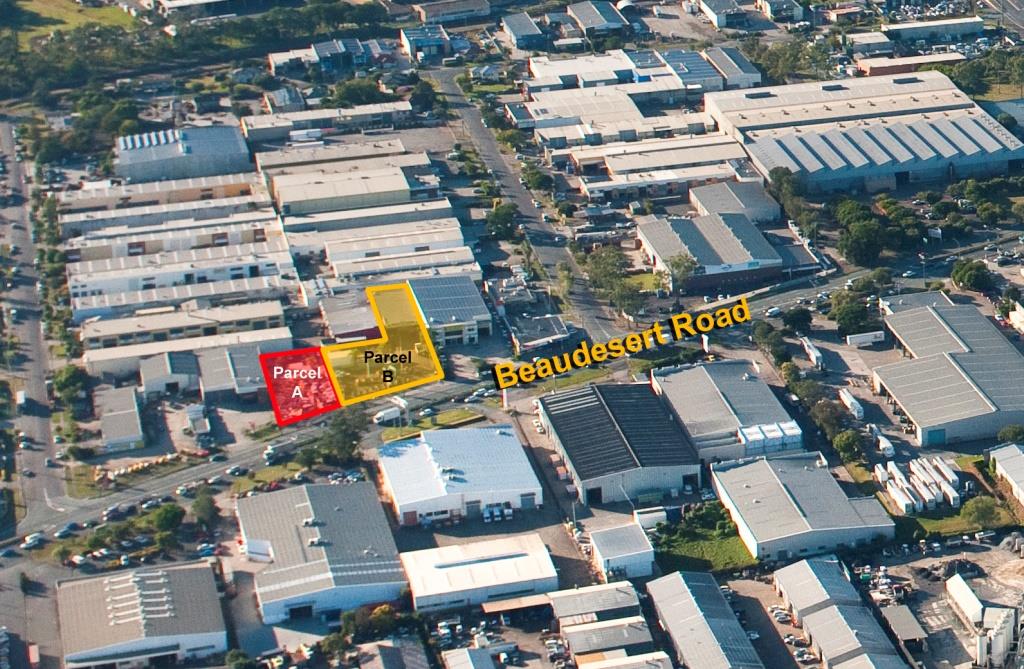 The purchaser, developer Synergy Property Partners, is amalgamating the sites to house a Puma Fuels Service Station and a Gloria Jean’s café. Puma and Gloria Jean’s have signed 15-year leases.

The properties were sold by two independent vendors, who after taking advice from selling agents Nick Comino and Greg Tate from Raine & Horne Commercial Brisbane Southside, agreed to join forces to market the sites as a packaged deal.

“By working in tandem the vendors were able to attract huge enquiry numbers for their sites from developers in Brisbane and interstate,” says Mr Comino.

“The ability to buy the joint parcels in such a high visibility location such as Beaudesert Road was extremely appealing to developers and investors.”

A count of passing traffic was recently taken and it demonstrated that 45,000 vehicles travel past the two sites on a daily basis.

“It also helps that any commercial land on busy Beaudesert Road is highly sought after because it offers the opportunity for multi-tenant usage or for a single tenant to lease the site,” says Mr Comino.

“Plenty of businesses want to be on Beaudesert Road yet vacant land is at a premium.

“Strategically, the timing was also perfect as one of the private vendors is retiring and the other is looking to move onto a new venture,” he added.

For all your commercial sales, leasing and property management needs in Brisbane’s Southside and Bayside areas, contact Raine & Horne Commercial Brisbane Southside on 07 3216 6666.