Click here to be taken to our Residential Site

Brothers Norman and Mervyn Hunter then moved to Avoca Beach in 1945 from their orange orchards at Emu Plains (foot of the Blue Mountains). Developers, entrepreneurs, and philanthropists; the brothers went about planning and assisting to build the Avoca Beach community. In 1948, they opened the Avoca Beach Garden Theatre.

Norman and Mervyn's father had operated a real estate agency throughout the late 1930’s and his experience benefited them greatly in establishing a ’service’ focused company in an industry not well understood at that time. In 1951, Avoca Estate Agency was started to specialise in land and houses in the holiday area. The first office was in Avoca Beach on the site where they built the Avoca Beach Theatre (The Theatre is still owned and operated by the Hunter family, and in 2001 received a heritage listing from the NSW Government).

By 1960, their organisation was renowned for creating subdivisions which best utilised the available area while not requiring large volumes of tree removal. Large ’lifestyle blocks of land’ was their goal - an attitude which has served the community well over the years.

During 1965 Terry Hunter and then in 1968 Michael Hunter (both Sons of Mervyn), became partnering principals of the company and opened a second office in Terrigal in 1983. Michael and Terry expanded the operations of the company to include a full range of real estate services; Sales & Auctions, Property Management, Strata Management, and Holiday Property Management. These four key business units remain today as the fundamentals of the HUNTERS real estate services.

Terry left the company in 1990 to pursue other business interests, and Michael continued to run both offices with the assistance of his knowledgeable, loyal and very professional staff: Ruth Moses, Helen Roebuck & Karen Dimond.

In 2004, Michael introduced his sons; Brett and Garth to the business. Brett as the General Manager and Garth as the Financial Controller.

While still maintaining a set of family values and services, the company vision is now:

"To be the number one Real Estate service provider on the coast,

in everything we do" 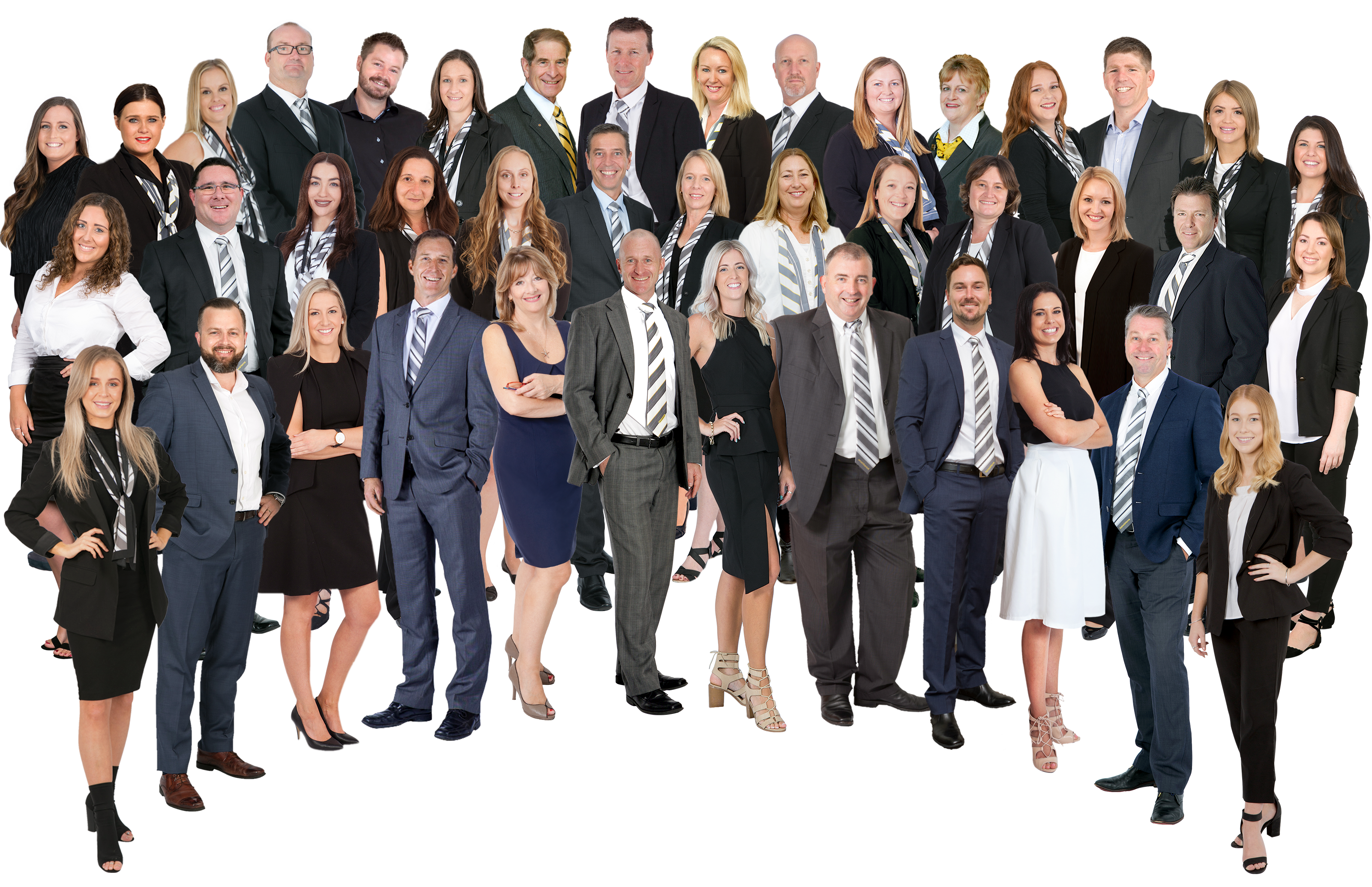