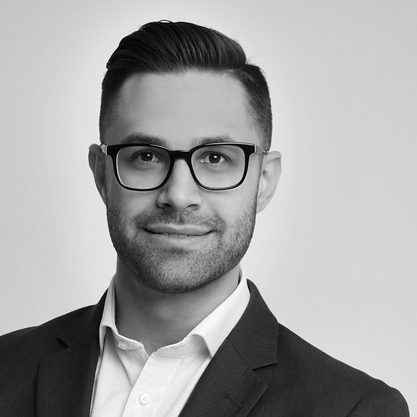 Prior to his current role as Managing Director, Andrew assisted the team at Raine & Horne Commercial, WA to become one of the highest performing and most awarded commercial offices nationally.

His highly sought after background as a commercial analyst, coupled with his qualifications in Commerce, Property and MBA allows him to perform highly accurate analysis and forecasts for investors, developers, lessee’s, lessors and prospective buyers.

Prior to Andrew’s career in commercial real estate, he spent over seven years climbing the hierarchy within Rio Tinto’s Human Resources arena to become their youngest HR Business Partner - within the world.

“Working amongst some of Australia’s most respected executives provided me with the ability to use team building, relationship management and problem-solving skills to establish long term partnerships in all levels of the organisation. I see these skills as paramount within the commercial sales and leasing arena and accredit them to the success I’ve had to date,” says Andrew. 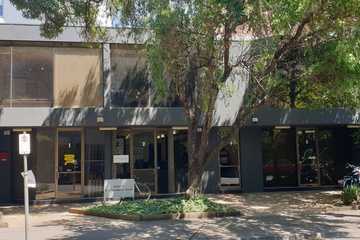